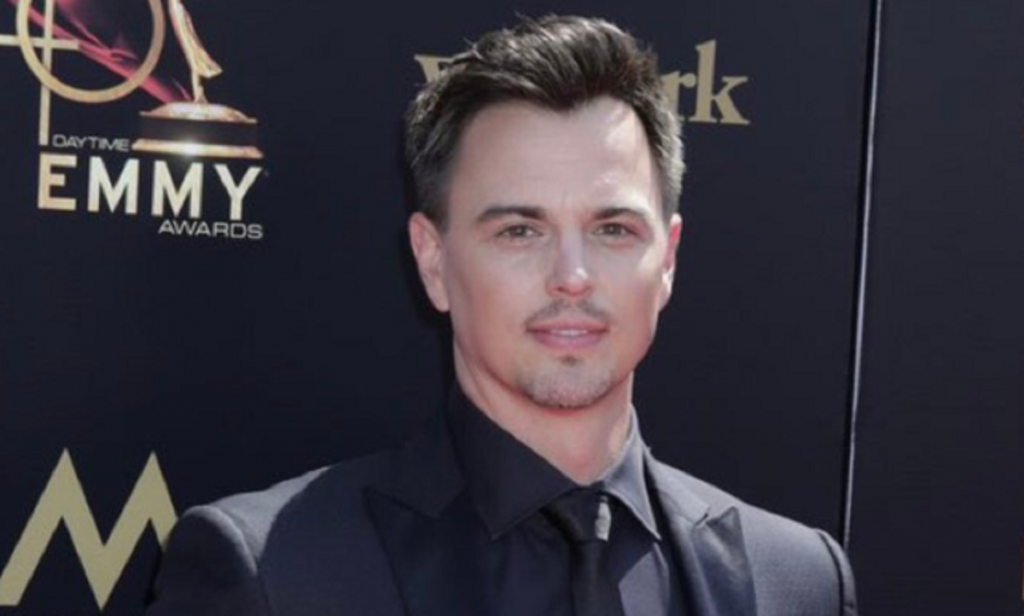 The Bold and the Beautiful (B&B) spoilers have a lot of people wondering what is in store for Wyatt Spencer (Darin Brooks). After all, his portrayer Darin Brooks is currently expecting his first child with his wife, The Young and the Restless actress Kelly Kruger (Mac Browning). So does this mean that Darin is leaving the show? Or does he have a certain plan in mind! Here’s what you need to know.

A Baby On The Way For B&B Star!

Many actors in Darin’s position often take a paternity break after welcoming their first child in the world. Kelly is currently in the last trimester of her pregnancy and the two are preparing for their new bundle of joy’s arrival.

Thankfully, Darin says that he will be able to manage a schedule that will allow him to continue working while also taking care of the couple’s newborn baby at home.

He recently told CBS Soaps in Depth in an interview, “I will probably work. The schedule here is great, it’s a 9 to 5 job. So, I can come home at night and I get weeks off here and there, too. So I will have a lot of time with the kid.”

And while there’s no doubt that Darin will definitely want to spend as much of his free time as he can with his wife and his baby girl, there’s so much going on with his character right now, too. As a matter of fact, new The Bold and the Beautiful spoilers tease that Wyatt Spencer will have to choose between his old girlfriend Sally Spectra (Courtney Hope) and his new girlfriend Flo Fulton (Katrina Bowden).

Even though he recently pulled the plug on his relationship with her after Flo confessed that she was never pregnant with Baby Phoebe, Wyatt still can’t help but feel that she should be given a second chance. Needless to say, he might be the only person in the fictional Los Angeles town who wants to give Flo a chance, let alone talk to her! Of course, fans will have to tune in to find out what will happen next!

The Young and the Restless Spoilers: Eric Braeden Sets The Record Straight