The Young And The Restless Spoilers: Coming & Goings Update—Fan Favorite Returns – Alum Returns With A New Name – A Shocking Exit? 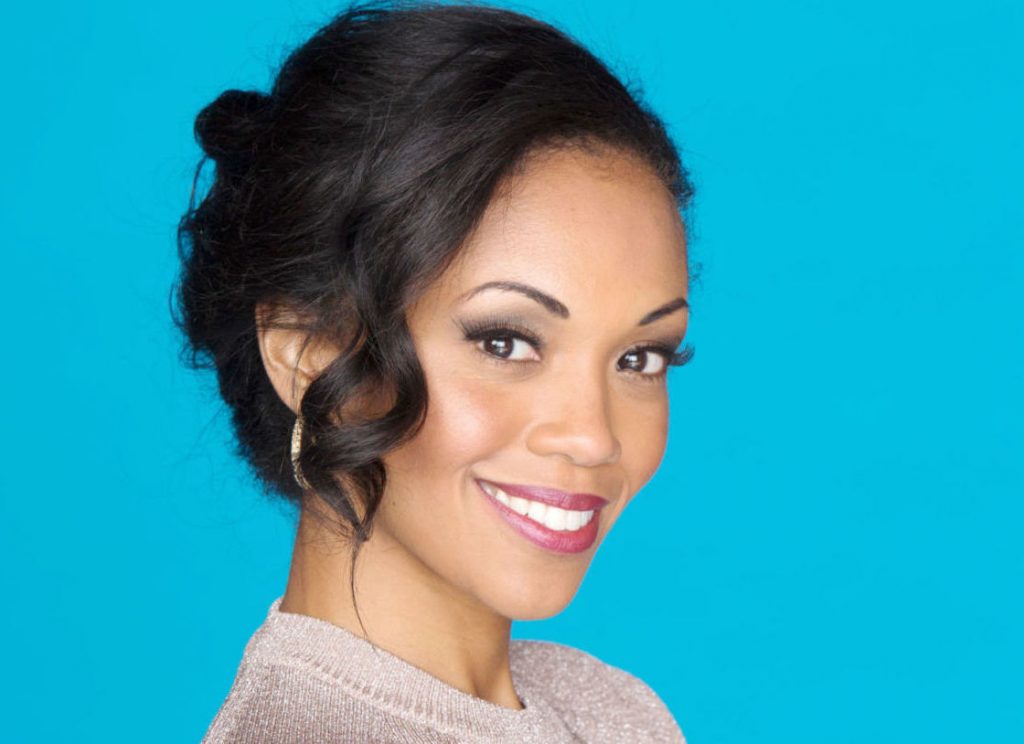 The Young and the Restless (Y&R) spoilers tease that there is some exciting casting news to report on the CBS soap opera. Cane Ashby (Daniel Goddard) will return this week with a shocking storyline. We’ll find out that Cane has been Chance Chancellor’s (John Driscoll) secret partner. But Soap Opera Digest says there are more shockers in this storyline that will come out in the coming weeks.

Cane will stun Devon Hamilton (Bryton James) when he learns that he never should have inherited Mrs. Chancellor’s (Jeanne Cooper) money. Apparently, the real will named Cane as the one who should have received 50% of her estate. It will be something to will send Devon spinning.

Christel Khalil will return to the CBS soap as Lily Winters in the coming weeks. She will only appear in a handful of episodes. It is speculated she will come to town after it comes out that Cane is Chance’s secret partner in taking Devon’s billons from him.

Also, Cane returns as stated above. We aren’t sure how long his stint will be on Y&R, but it looks like it might be awhile. Is it possible that he is pulling another scam and targeting the family that he was part of for so long? It sounds unbelievable, but stranger things have happened on the soap.

Morgan returned to Y&R with a new name, Amanda Sinclair. She will not play Hilary Hamilton and claims she won’t in the future. So, those theories that she is really Hilary would appear to be false, but the Y&R writer could be trying to throw off the fans. Keep watching the CBS soap to find out what happens next.

Young & The Restless Spoilers – Will There Be A Shocking Exit?

With Adam Newman (Mark Grossman) wanting to leave GC, the Y&R fans are worried that he could be leaving the show. The Young and the Restless fans can relax because we hear that he isn’t going anywhere. Somehow, Victor Newman (Eric Braeden) will convince his son to stick around.

It sounds like some exciting stuff is coming up on Y&R. Don’t forget to come back later for more The Young and the Restless (Y&R) spoilers, news, and casting updates!

The Bold and the Beautiful Spoilers: Brooke Blindsided By Ridge: Nasty Confrontation Over Night Spent With Shauna