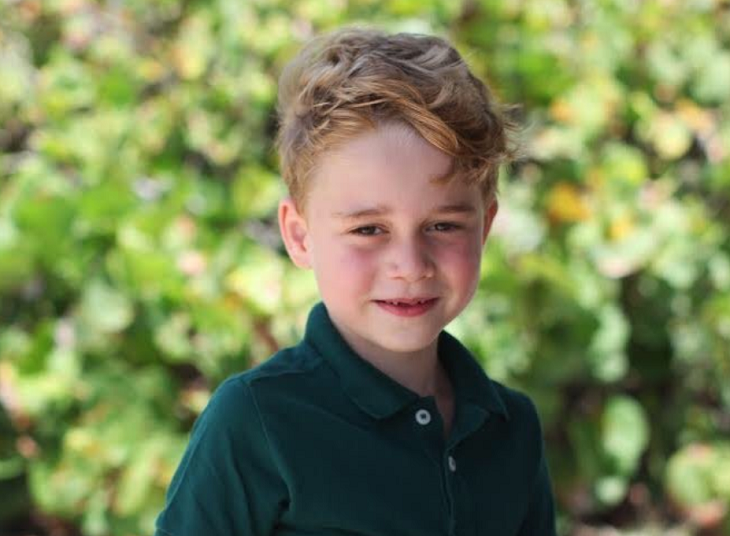 Missing a front tooth and laughing heartily, the Duchess of Cambridge’s little boy is growing up quickly. George looks to favor the Duke of Cambridge’s Mountbatten-Windsor and Spencer families. It isn’t difficult to see the late Princess Diana shining through in that gleeful smile. His mother snapped the photos, taken sometime in June.

Kate Middleton gave birth to the second in line to the throne at Lindo Wing of St. Mary’s Hospital. The formal announcement was posted outside Buckingham Palace and well wishes came from around the world.

If The Prince Chooses To Keep His Name, He Will Be King George VII

These two photographs were taken recently in the gardens at Kensington Palace by The Duchess of Cambridge.

Thank you everyone for your lovely messages on Prince George’s Birthday! 🎂 pic.twitter.com/2LBr0wdzy1

Alexander respects royal name traditions and honors close family. There have been several Irish kings named Alexander, but never an English one. The Latin version, Alexandros, when broken down, means “to defend” and “man”. Alexander the Great ruled part of Greece in 336 B.C. George’s great-grandfather was Prince Philip of Greece and Denmark before his marriage to then Princess Elizabeth.

Louis was most likely chosen to honor Prince Charles beloved uncle Louis Mountbatten who assassinated in 1979. Prince Louis of Battenburg was Prince Philip’s father’s name. There have been several Royal birthdays celebrated in the past few months. The Queen celebrated her 93rd birthday on April 21. A first birthday for Prince Louis on April 23

Other Royal birthday’s celebrated recently include the fourth birthday of Princess Charlotte on May 2, and Prince William’s 37th birthday on June 21. Camilla Parker-Bowles celebrated birthday number 72 on July 17. Prince Harry and Meghan Markle’s first child, Archie Harrison arrived on May 6.

Had she survived a tragic car accident on August 31, 1997, the Duke of Cambridge’s late mother Princess Diana would have celebrated her 58th birthday on July 1. Coincidentally, July 1 also marked the 50th anniversary of Prince Charles’ investiture as Prince of Wales. 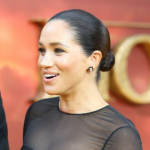 Prince George celebrated his 6th birthday with the Duke of Cambridge and Duchess of Cambridge, Princess Charlotte and Prince Louis with a private family vacation on the island of Mustique.