The Young and the Restless Spoilers: Adam’s Return Solves One Problem While Reigniting Others 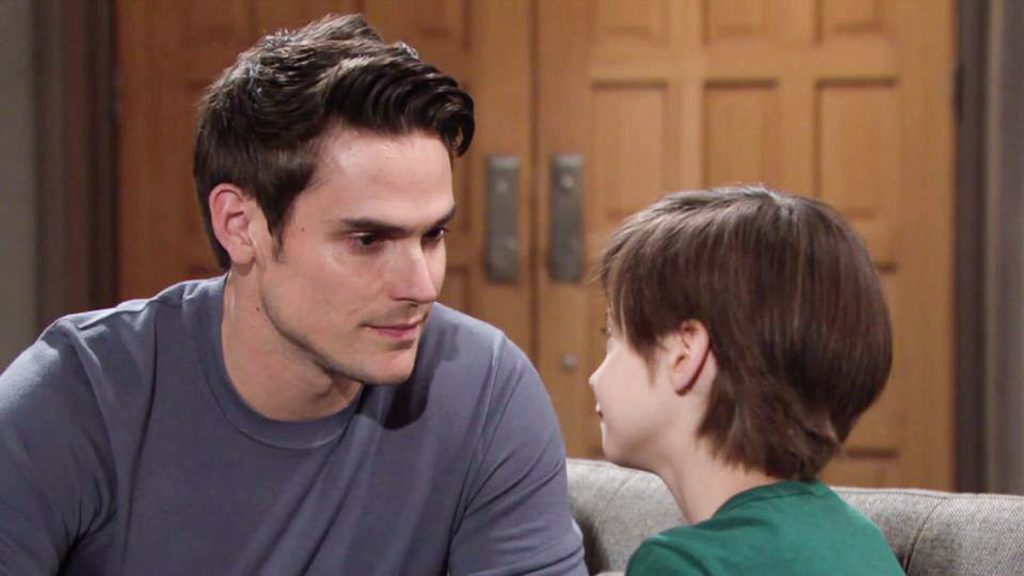 Adam Newman (Mark Grossman) was determined to stay away from Genoa City, Wisconsin, on ‘The Young and the Restless’. That conclusion held for all of a few weeks.

Chelsea Lawson’s (Melissa Claire Egan) desperation caused her to seek Adam’s input. She wanted her ex-husband and Nick Newman’s (Joshua Morrow) brother to come back. Now that Grossman’s lightning-rod character has one problem is solved, while others have been reignited.

Nick told Adam exactly how he felt when arriving at his Las Vegas, Nevada, gambling room. Morrow’s character said he did not want to admit that Connor needed his father more than him, but he did it.

‘Chick’ was able to work through Chelsea’s feelings of betrayal that were produced through Victor’s death hoax. Nick and Chelsea love each other and were planning to raise their children together with hopes of marriage seemingly approaching.

Bringing Adam back to GC places the major source of family contention directly in the mix yet again. Connor’s request to live with his dad, which was approved of by his mom, also improves odds that further conflict between Nick and Chelsea will result.

Adam told Nick that he was living with the love of his life. Chelsea is currently committed to staying with Nick. Yet Connor’s presence at Adam’s penthouse will create plenty of opportunities for the former ‘Chadam’ to bond.

Like many young children, Connor’s ideal goal is to live with both of his parents. Adam and Chelsea will likely come to realize their son’s hopes soon. Whether, or how soon, they may act on them, is hard to project.

Chelsea does love Adam, but not in a way that currently spells relationship. However, Chelsea may defend Connor’s father if Nick begins to clash too hard with Adam. From there Chadam could spark.

Braeden’s character was hopeful that Adam was already turning a corner when the return trip to Vegas took place. Now that Adam’s back, Victor is sure to seek a full repair of their relationship.

As for Billy, he’s just begun to get his dark alter ego under control. But there hasn’t been nearly enough time from him to truly overcome what Adam triggers within the deep recesses of his mind. Billy is right to fear what he might do if he feels provoked.

Meghan Markle Not Happy Living In Frogmore Cottage! Are The Sussexes Moving To Africa?

The Bold and the Beautiful Spoilers: Liam Must Choose – Steffy or Hope?