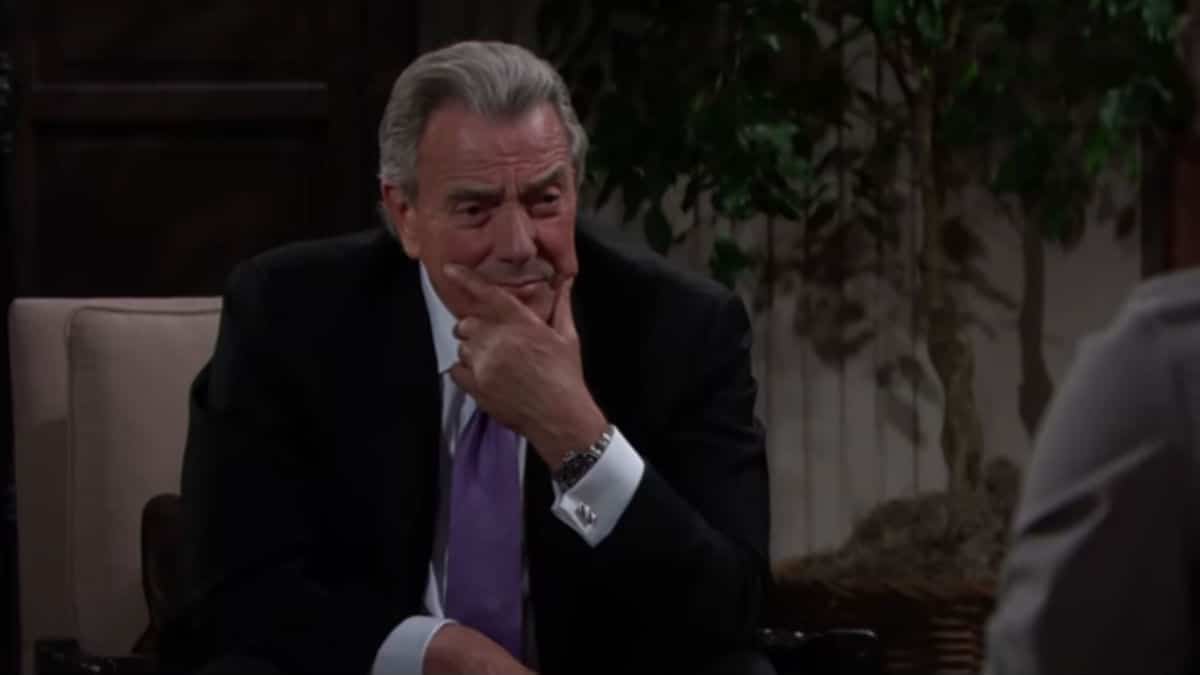 The play on words in the above paragraph was also intentional, as the hope Victor holds was meant to remind longtime viewers and newer fans of Adam’s wonderful mother, Hope Wilson (Signy Coleman). Modern Adam seems to have cast aside who he once was and the values his mother raised him with all those years ago on the farm in Kansas.

Young & The Restless Spoilers – Adam Newman Is His Father’s Son

Y&R fans could easily debate which act, among the many terrible schemes Victor employed through the years, was the worst among them. This article isn’t meant to detail who Victor has been in the past, but rather to underscore, highlight, and fully reinforce just how similar his namesake, Victor Newman, Junior, is to who the Moustache was.

It’s fair to assert that today’s Victor is far more balanced than he used to be. Sure, his current health crisis and last year’s physical problems, that resulted through J.T. Hellstrom’s (Thad Luckinbill) targeting, have slowed Victor down.

Most importantly, Niktor’s current state of bliss is the leading reason why Victor is not focused on wronging others. He’s stepped back from day to day affairs at Newman Enterprises and tellingly, is even cordial with Jack Abbott (Peter Bergman). 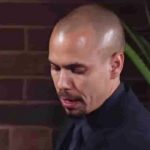 Adam recently sent a warning shot to the gathered Newman family at the family’s corporate headquarters. He told them they’d never see his revenge plan coming.

Victor, Nikki Newman (Melody Thomas Scott), Nick Newman (Joshua Morrow), Vickie Newman (Amelia Heinle), and Abby Newman (Melissa Ordway) had no choice but to take him seriously. However, he made that threat while also giving a peace offering to Nick, meaning the legal documents that signaled the end of the Christian Newman (Alex Wilson) custody battle.

Such a quixotic appearance was intended to confuse his audience, which was also part of Adam’s plan. He wants everyone to be off-balance, which is why Victor’s suspicions about Adam’s call for a truce at the Ranch were wise.

The Young and the Restless Weekly Spoilers September 9 to 13: Chaos at The Grand Phoenix Opening, Couples Hooking Up, Paul Called In To Investigate #yr #youngandrestless @celebratesoaps https://t.co/Rc220OJssd

Adam has convinced himself that everything is manageable. That’s a reason why he believes doubling his dad’s dosage won’t cause serious, or even deadly results for Victor.

But Adam isn’t Dr. Nate Hastings (Sean Dominic). And whoever Adam met with in Chancellor Park had no legal or moral right to assist him in obtaining unprescribed medication.

Adam’s switch of his father’s medication bottle was very soapy and absolutely compelling. What happens to Victor and Adam now? Well, that’s why Y&R fans will keep watching.