The Young and the Restless Spoilers: Adam Outplays Phyllis – She Plots Her Next Move 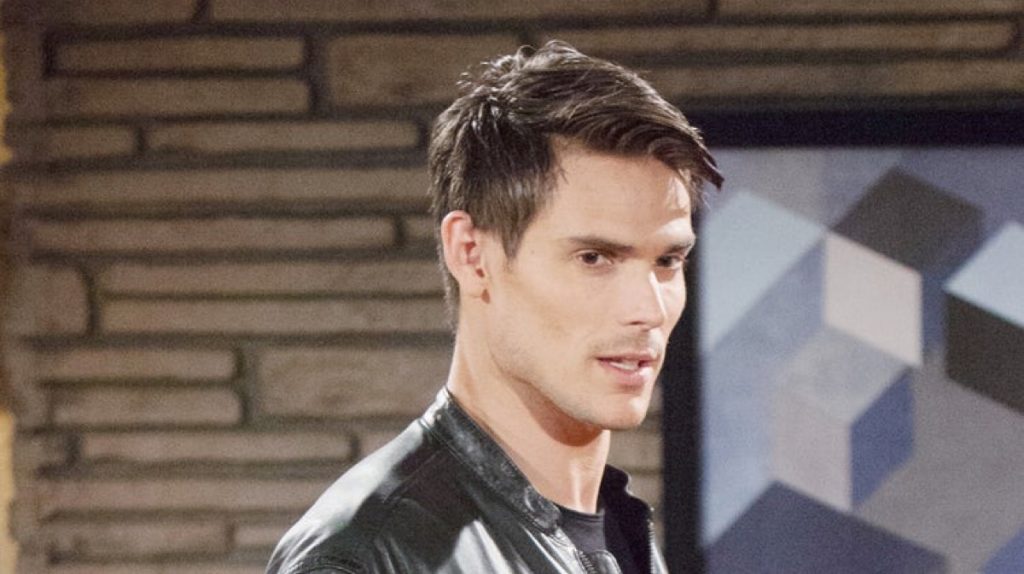 The Young and the Restless spoilers indicate that Phyllis Summers (Michelle Stafford) will plot her next move to take down Adam Newman (Mark Grossman).

The Young and the Restless Spoilers: Phyllis Summers Teams Up With Adam Newman

Phyllis and Adam became an unlikely pairing as they teamed up to become partners at Dark Horse. The duo’s new business arrangement didn’t sit well with many, including Nick Newman (Joshua Morrow).

He was upset that Adam took his company and that Phyllis was helping him run the company.

However, it’s been revealed that Phyllis has an ulterior motive when it comes to Adam. She’s been secretly working with Victoria Newman (Amelia Heinle) on secret deals. Phyllis also got back into Nick’s good graces by informing him of a deal that would return the properties back to him.

Phyllis also struck a deal with Jack Abbott (Peter Bergman), which saw him regaining Jabot boutiques. Adam was furious with Phyllis’ secret business deals and turned the tables on her when he informed her that a piece of property she owned was slated for demolition.

With Adam outwitting her, Phyllis is going to have revenge on her mind.

One thing Y&R viewers have learned over the years is that nobody messes with Phyllis. When she gets ticked off, everybody better watch out or they’ll feel her wrath.

Adam is Phyllis’ latest target and she’s waiting for the right moment she can take him down.

Young and the Restless Spoilers – Adam Newman’s Partnership Is Revealed

Phyllis knows about Adam’s life in Las Vegas, including his partnership with Chance. She’s holding that over his head and at any moment she could expose his secret. For now, she’s playing nice because they’re business partners and want to see Dark Horse succeed, however, it’s only a matter of time before Phyllis stabs him in the back.

Deep down Phyllis wants to run Dark Horse herself, but Adam stands in her way. He’s always one step ahead of her, yet Phyllis knows eventually he’s going to slip up. When he does, she’ll be right there to make her move and take down Adam.

Do you think Phyllis will succeed in her plot to take down Adam? What do you think she learned in Las Vegas?

Soap Opera Spy is a leading source for everything linked to The Young and the Restless. Check back regularly for Y&R spoilers and news! As always, more detailed Spoilers and Breaking news will appear here on Soap Opera Spy

Bold and the Beautiful Spoilers: Moment B&B Fans Have Been Waiting For Arrives – Must See Baby Beth Reveal