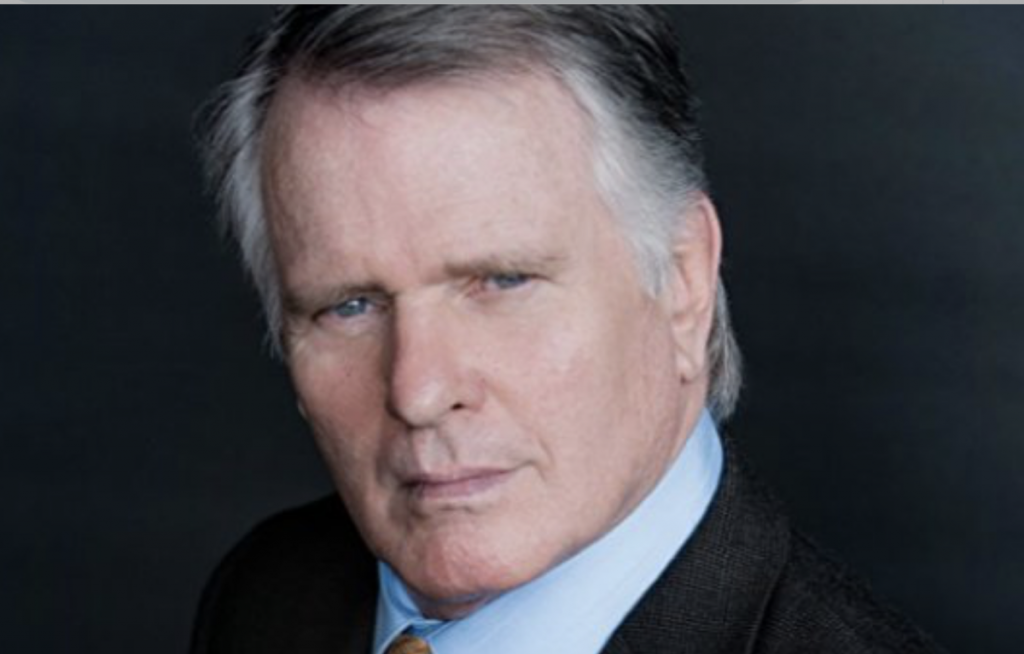 The Young and the Restless comings and goings tease that there’s soon going to be a new face in Genoa City. That’s because legendary daytime television actor Gordon Thomson will be on hand to play Daryl Tulane and we’ve got all of the details that you need to know right here.

According to CBS Soaps in Depth, Daryl is a character that will be able to shed some light on what Chelsea Newman (Melissa Claire Egan) has been doing during her time away from Genoa City. In other words, he’s got some juicy information to share! With Chelsea currently in between Nick Newman (Joshua Morrow) and Adam Newman (Mark Grossman) and their custody battle over little Christian, it will be interesting to see how this storyline will soon develop. Both men have made it pretty clear that they plan on fighting to the very end.

If Gordon looks familiar, that’s because he’s a star in the daytime television world according to make longtime viewers. He achieved international stardom when he played a villain by the name of Adam on Dynasty from 1982 to 1989. He’s also had multiple roles in the soap world, including Mason on Santa Barbara, Ari on Ryan’s Hope and Deschanel patriarch A.J. on Sunset Beach.

Catherine Bach Is In Town, Too!

While producers for The Young and the Restless have remained tight-lipped about Gordon’s role, we do know that he is scheduled to first appear on the CBS soap beginning July 29. However, Daryl won’t be the only person that will be following Chelsea around town. That’s because actress Catherine Bach will soon be reprising her role as Anita’s the con artist’s grifter mother. Fans can expect to see her on the canvas as soon as the Thursday, August 8 episode.

For many, The Young and the Restless fans, seeing Chelsea Newman back in the show has been a huge treat (along with many other fan favorites including of course Adam Newman and Kevin Fisher, played by actor Greg Rikaart). Needless to say, fans will have to tune in to find out what is in store next!