The Young and the Restless News: Bad News For Alyvia Alyn Lind 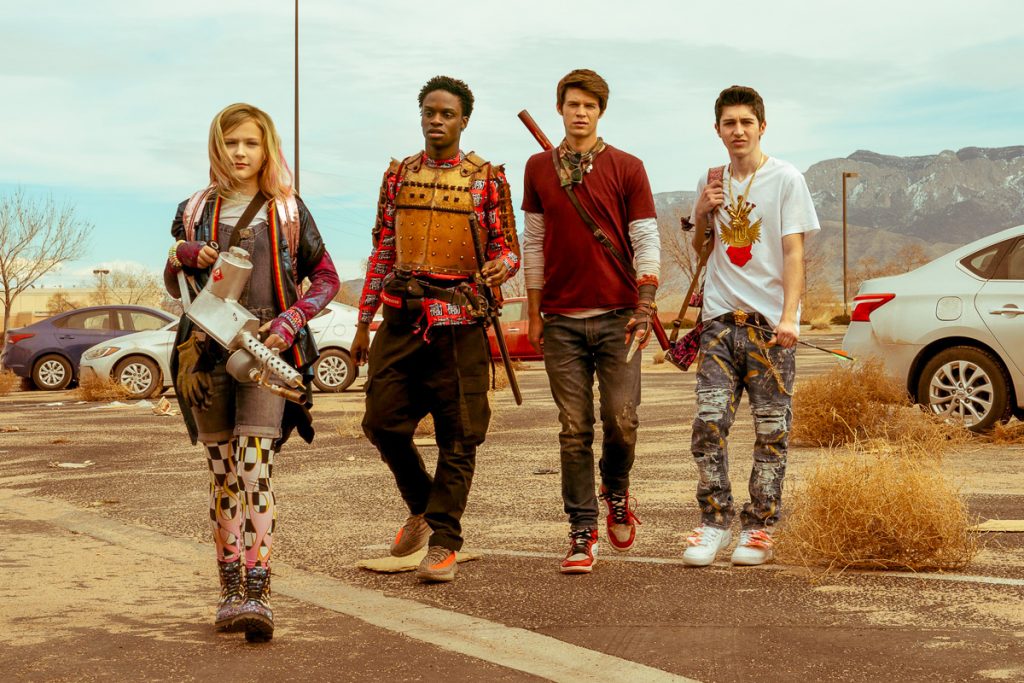 The post-apocalyptic dramedy, “Daybreak,” which stars “The Young and the Restless’” Faith Newman, Alyvia Alyn Lind along with Matthew Broderick isn’t getting a second season. It’s been announced that Netflix cancelled the show after one season. The cancellation comes a month and half after the show made its debut on October 24.

Aron Eli Coleite, the series co-creator/executive producer revealed the cancelation on Twitter. He started it off with “I don’t even know how to say this, so we prepared a small statement. Love you all. Thank you!”

He then dropped the disappointing news that the series will not be returning for a second season. The show apologized for not being able to share the news sooner but also expressed their gratitude for being able to hang out in the last few live tweet sessions with all their fans.

“Thank you for picking up what we put down, for running with it in all of your amazing, weird, monstrous ways, and for being such an important part of this show and our experience in making it,” the post read.

“Here at Daybreak we don’t say we love you. We say ‘you’re a shit.’ We say “let’s be monsters.’ So be shits, be monsters, give ‘em hell. Most importantly, keep being you,” the post continued.

The entire cast and crew were saddened by the decision but also grateful for being able to bring it this far.

“Thank you for riding with us, for your voices, your enthusiasm, your memes, your fart jokes, and your unashamed crazy. We’ll see you out there.”

“Daybreak” is based on Brian Ralph’s comics, which followed the story of a group of survivors in a post apocalypse setting. The series developed a following but it had its own set of struggles.

Young and the Restless Spoilers: Will Victoria Give Up Her Career To Save Her Marriage? @celebratesoaps https://t.co/UKo9Z7SGRV

“Daybreak” is only one of the many Netflix series that have been axed after one season. The other one-and-done series include “Chambers,” “No Good Nick,” and “Designated Survivor.” The streaming service is refining its focus on its original content as it faces more competition from similar providers like Disney+, Apply TV+, HBO Max, and Peacock.

Stay tuned to Y&R, and keep checking The Young and The Restless spoilers frequently for all the latest news, updates and developments!

Eastenders Spoilers: Phil’s Brutal Torture, Can Jack Be Saved? What Happens to Keanu After Baby Bombshell?