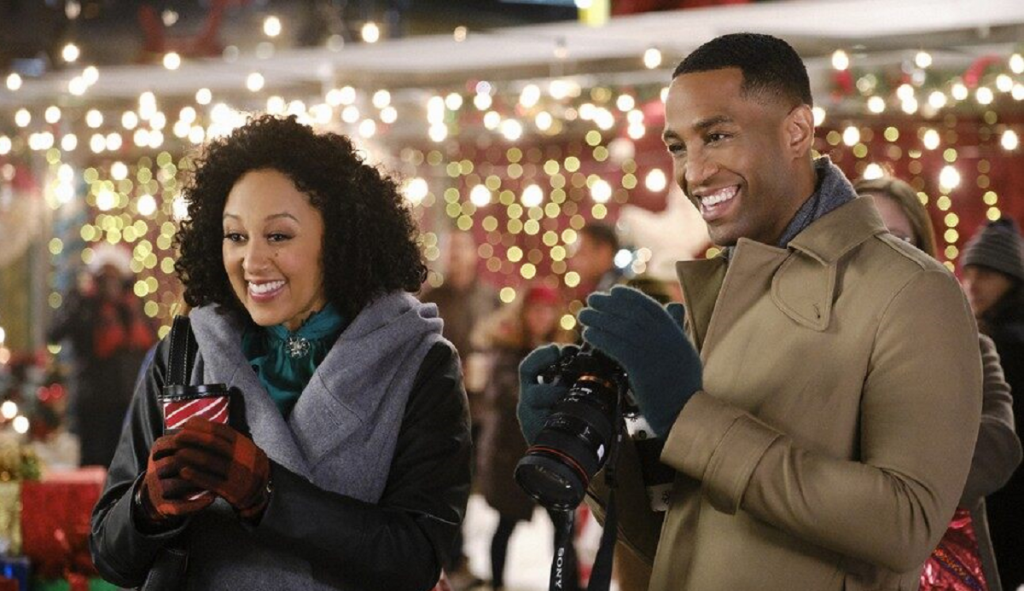 Brooks Darnell, one of the actors who played Nate Hastings Jr. on The Young and the Restless, has landed an exciting role in an upcoming Hallmark Christmas movie. Darnell is set to star in A Christmas Miracle, which is set to premiere on Nov. 14.

Played On Young and the Restless For A Short Time

Darnell debuted on the show back in 2018. His exit and recast of the character were announced last March. Darnell wasn’t the one who introduced the character Nate in The Young and the Restless. There were five actors before him who played the role. Now, the doctor is currently being played by Sean Dominick. The latter made his debut on the show on April 10, 2019.

Brooks Darnell’s Journey as an Actor

Darnell has had a colorful journey as an actor. His passion for acting started when he was young. His first time to perform in front of a crowd was when he portrayed Pee-Wee Herman in his school talent show back when he was in first grade. He started to become serious in his career when joined a modeling competition in New York City when he was in high school.

He had some tough times when he started modeling. His teammates in basketball and football and even his coaches made fun of him. He admitted having gotten into fights over it. He was drawn to acting and back then, he was afraid to tell anyone because it was considered “taboo” plus, he was known as an athlete, not an actor.

Dropped Out Of School To Pursue His Passion

Darnell earned a football scholarship to Youngstown State University and was off to pursue becoming a doctor as his parents wanted. However, he eventually realized that it wasn’t for him. He returned home, took a government job, and went back to modeling.

He took the leap and moved to Toronto to pursue an acting career. He started to make guest appearances on TV shows and landed a role on Total Recall. He then moved to Los Angeles and got the role of Dr. Nate Hastings.

This site is a leading source for everything linked to The Young and the Restless.