The Bold and the Beautiful Spoilers: Troubled Thomas Now Taking Things To The Extreme To Win Over Hope 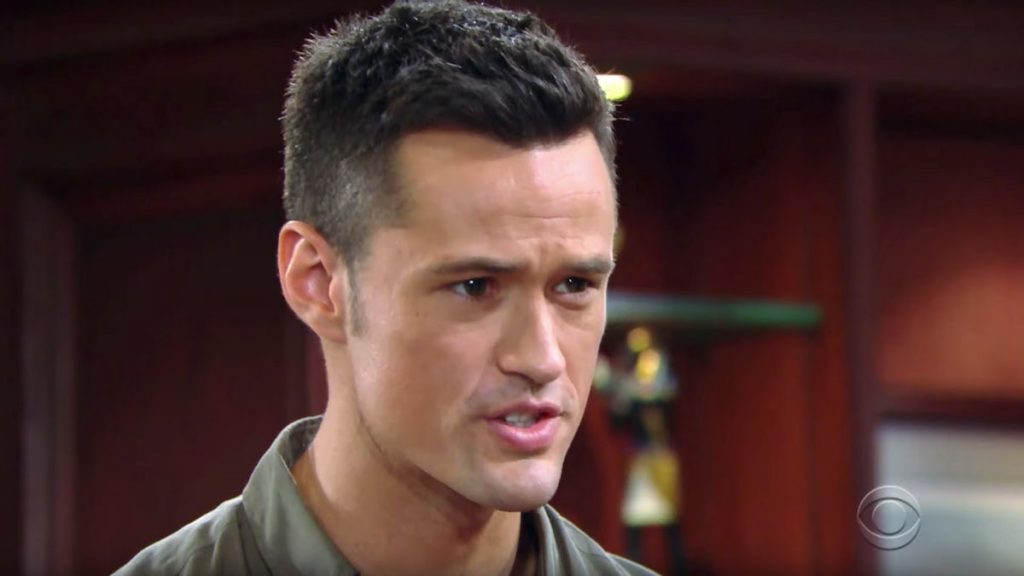 The Bold and the Beautiful spoilers reveal Thomas Forrester (Matthew Atkinson) is going to take new extremes. It has to do with his quest to make Hope Logan (Annika Noelle) his woman. Just what is the troubled young man planning this time and what will be the result? Keep reading to find out everything known so far about this storyline.

B&B spoilers indicate that everything was going just fine and Thomas was starting to focus on work again. That is, until Hope became obsessed with adopting Thomas’ son, Douglas Forrester (Henry Joseph Samiri). Now, the young man is obsessed with Hope all over again due to her drastic flirtation and mind games. 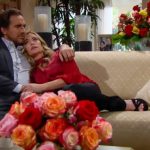 It seems that Hope’s mind games haven’t stopped, even after discovering that Thomas didn’t die like she thought. She is desperate to hang onto her status as Douglas’ legal mom. So, she is allowing Thomas and Douglas to think that they are going to be one big, happy family. However, fans know that isn’t Hope’s plan at all. She just wants Douglas, not Thomas.

The Bold and the Beautiful spoilers reveal that Thomas and Liam Spencer (Scott Clifton) end up getting into an argument. Obviously, they fight about Hope and possibly the custody arrangement with Douglas, too. After the heated discussion, Thomas will be more determined than ever to steal Hope away from Liam.

It is teased that Thomas decides to lure Hope to Forrester Creations so he can get closer to her. He will try to use his own son once again to get that to happen. However, it seems that his intentions will get even more extreme. It is hinted that Thomas will resort to intense measures in order to make Hope his own. Just how far will he go?

What do you think Thomas is going to do in order to make Hope his woman? Will Liam be able to warn Hope to steer clear of Thomas, even if it risks her being Douglas’ legal mother? Fans will have to keep watching the CBS soap opera to see what happens next.