‘The Bold and the Beautiful’ Spoilers: Thomas Hurdling Towards Destruction – Emma’s Death Takes Its Toll 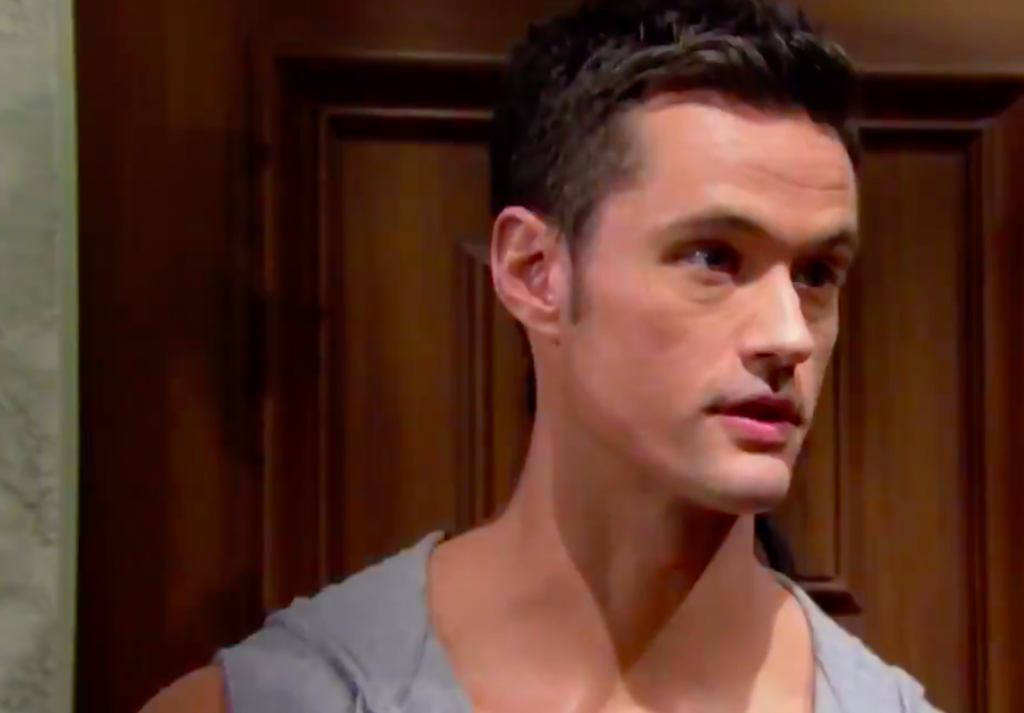 Emma Barber (Nia Sioux) did not have an accident on ‘The Bold and the Beautiful’. But that’s what the secret-keepers will initially believe before they realize that they’re linked to another crisis.

Zoe Buckingham (Kiara Barnes) and Xander Avant (Adain Bradley) were having a reckless discussion at Forrester Creations. It would be easy to blame them, or Flo Fulton Logan (Katrina Bowden), for the many unguarded conversations they’ve been having about Phoebe Forrester (Madeline Valdez and River Davidson), who is actually Beth Spencer. But B&B fans appreciate their circumstances, especially considering all of the increasing plot points.

If Zoe and Xander hadn’t been sternly questioned by Emma before she confronted Thomas Forrester (Matthew Atkinson), then her sudden demise wouldn’t be questioned. It would simply be grieved. But’Zander’ knows that Emma overheard what they were talking about and that they admitted the baby swap actually happened.

Emma insisted that she was going to find Hope Logan (Annika Noelle) and tell her that Beth was alive. Zoe pleaded with her not to, while Xander tried to get his current girlfriend to recognize that the ruse was over.

Bold And The Beautiful Spoilers: Emma Barber And Thomas Forrester Had Words With Thomas

As viewers saw, Emma did have it out with Thomas. Then she took off the moment Pam Douglas (Alley Mills) came into Ridge Forrester’s (Thorsten Kaye) office. While Pam distracted Thomas with a question about party cake choices, Emma exited to the right.

In a bit of soapy magic, Thomas told Pam “chocolate” and then exited to the left. He obviously saw Emma’s car and was soon trailing her down a dark and windy Los Angeles, California, road. His headlights and the proximity of his vehicle to her’s forced Emma to lose control of her car, which went down an embankment.

Surrounded by suspicion, Thomas is totally off the rails. Make sure to tune into #BoldandBeautiful this week! pic.twitter.com/qQqgy6w0Hq

B&B Spoilers: Thomas Forrester Can No Longer Turn Back From His Actions

Sioux’ sad final scene showed her expire inside a badly damaged car. Meanwhile, Thomas was back-lighted by his headlights as he looked down with satisfaction.

Zoe, Xander, and Flo don’t know it yet, but this crisis will top all others. At least Beth never died, but Emma has due to Thomas’ reaction. B&B fans also know that Atkinson’s character can’t turn back now and that his actions and Phoebe’s identity will be exposed at some point, which is the rub with many compelling daytime arcs.