The Bold and the Beautiful Spoilers: Liam Stunned To Learn The Truth About Hope’s Encounter With Thomas 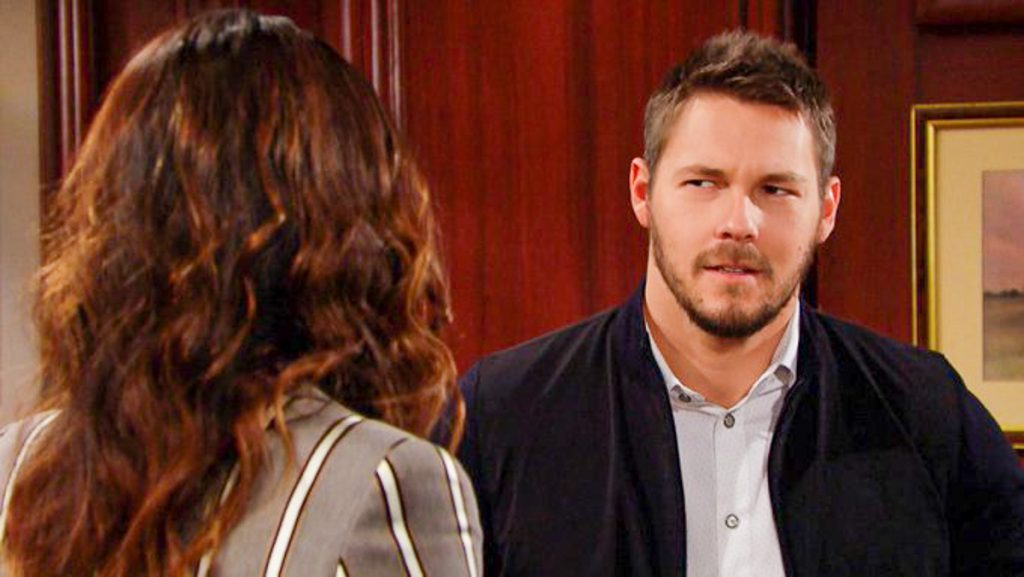 The Bold and the Beautiful (B&B) spoilers tease that Liam Spencer (Scott Clifton) is going to get some horrifying news. As B&B viewers know, he has been completely in the dark about what’s been going on with Hope Logan (Annika Noelle) and Thomas Forrester (Matthew Atkinson. Although Liam has sensed that something has been very wrong with Hope lately, he has had no idea about what’s really gone on.

As B&B viewers know, Hope enacted a sneaky plan to try to get custody of Douglas Forrester (Henry Joseph Samiri). Her plan was to get Thomas to agree to let her adopt Douglas and get joint custody of him, then later she planned to petition the court for full custody of the little boy and take him away from Thomas for good. 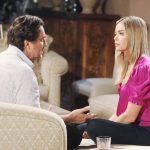 However, her plan didn’t quite go as she expected. Hope did manage to secure joint custody of Douglas and Thomas signed the adoption papers, but then the unthinkable happened. Thomas ended up wanting more from Hope than she was willing to give, and he chased her around Forrester Creations while Douglas was hidden somewhere in the building.

As B&B viewers know, after Thomas caught up to Hope, she shoved him aside and he fell straight down into a vat of what Hope was later led to believe was hydrofluoric acid. Thinking that Thomas had died, Hope was devastated and sought help from Brooke Forrester (Katherine Kelly Lang), who encouraged her to keep the incident a secret and save herself from almost sure prosecution.

Well, now Thomas is back, and it turned out that he didn’t perish in the vat, and Hope will have to tell Liam about what happened. According to B&B spoilers, Liam will be stunned to hear that Hope thought she had killed Thomas. He’ll probably reel from the news and wish that Hope had confided in him about the whole thing. That might cause some strain between Hope and Liam, although Liam will probably wind up being supportive in the end.

It will be interesting to see how Liam handles the news about what both Hope and Thomas did – Liam may be angry with Thomas for staying away and letting Hope believe that she killed him. But despite any anger Liam may have, he will need to get along with Thomas since Hope and Thomas will have shared custody of Douglas going forward.

Bold And The Beautiful Spoilers: Heather Tom Reveals Feelings About Working With Don…