The Bold and the Beautiful Spoilers: Katie Logan Will Be Saved – Flo Makes Redemptive Decision 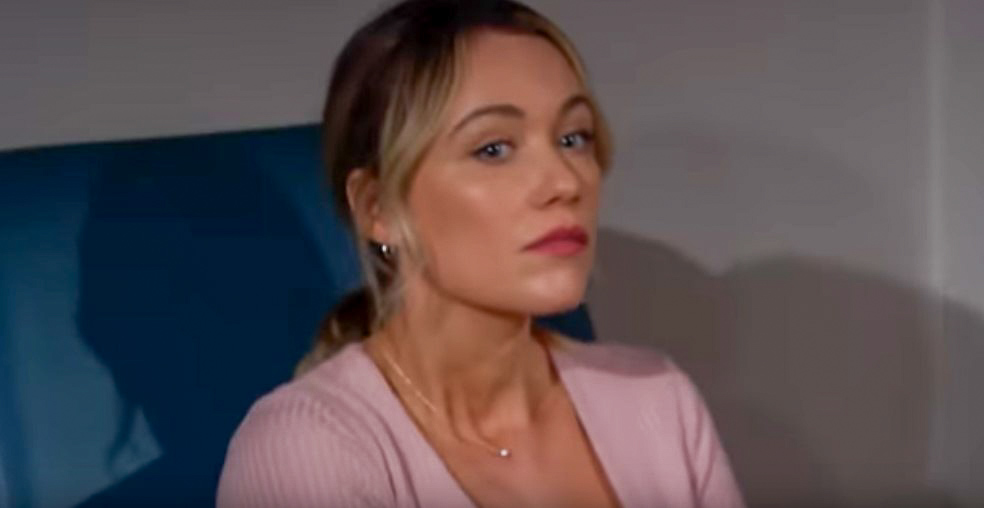 The Bold and the Beautiful spoilers tease that Katie Logan (Heather Tom) will receive the kidney donation she desperately needs. The dangers of being on a waiting list include declining health, or potentially death. Thankfully, her current health fears are about to be calmed.

Katie and Bill Spencer (Don Diamont), along with other loved ones were hoping that Brooke Logan Forrester (Katherine Kelly Lang) would become the donor match. While initial tests were encouraging, Dr. Davis (Tisha Campbell) delivered the seemingly bad news. However, another donor is about to step up, if not forward.

Bold And The Beautiful Spoilers – Apartment Visit Loud And Fruitful

Brooke made a number of mistakes when going to the Fulton’s apartment. Although Ridge Forrester’s (Thorsten Kaye) wife might refer to that setting as a coven, due to her feelings about the Fulton women and with Halloween soon approaching.

After warning Shauna Fulton (Denise Richards) to stay away from her husband and the Logan family, Lang employed a classic soapy act. Brooke purposely smashed something.

Flo Fulton (Katrina Bowden) was shocked to hear something shatter as she was entering her apartment. Brooke and Shauna turned toward her, but didn’t fully explain what just happened.

After Brooke again took Flo to task for wronging Hope Forrester (Annika Noelle) and the Logan family, she rejected her niece’s desire for future forgiveness. Then, a text alert sound effect was heard.

Brooke’s check of her smartphone provided information that’s crucial to driving the current plot. Following Shauna’s recent awareness of Katie’s need for a transplant, both Fulton women now know that Brooke has been ruled out.

If Flo were an aspiring actor, Shauna would easily fit the backstage parent role. She does sincerely want the best for her daughter and on that plot point, has always tried to promote perceived best interests.

Compartmentalizing Shauna’s interference in Brooke’s marriage for a moment, it must be said that the suggestion for Flo to save Katie is both compassionate and wise.

Richards’ character is brilliantly written because Shauna is simultaneously a trouble-maker and a good soul. Assuming Flo follows her mother’s advice, she will be Katie’s kidney donor.

Speculation indicates that Flo will initially conceal her gift. But, of course, all will be revealed as this arc plays out with Shauna’s hope for Flo’s redemption then becoming possible.

The Bold And The Beautiful (B&B) Spoilers: Finn See Liam As The Enemy –…