Bold and the Beautiful Spoilers: Is Reese Sticking Around? We Have The Answer! 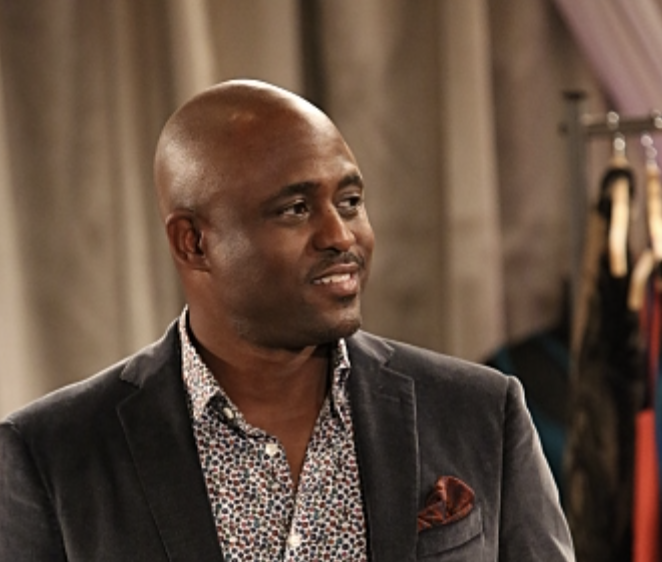 As many fans already know, nothing lasts forever, especially when it comes to the world of daytime television soaps. But then again, you can never say never! That’s why a lot of fans can’t help but wonder what is in store for Wayne Brady’s (Dr. Reese Buckingham) character Reese on The Bold and the Beautiful. Here’s what you need to know.

Since Wayne was brought on as a series regular, his character’s sketchy behavior has given a lot of people a reason to believe that something might happen to him in the future. After all, he completely lied to Hope Logan Spencer (Annika Noelle) and Liam Spencer (Scott Clifton) about their baby and is now trying to have Steffy  Forrester (Jacqueline MacInnes Wood) “adopt” the child as a part of his awful scheme. Sooner or later the truth will come out and when it does, Reese will definitely be trying everything he can to prove his innocence.

A source close to the production tells CBS Soaps in Depth that as a result of his very busy schedule, his soap role is considered short-term. The insider states, “Wayne will always be a part of The Bold and the Beautiful family. We’d like to really weave him in as much as possible, even after his short-term stint ends, which is not definitive right now.”

Reese tells Taylor he wants to show her how much he cares about her. WATCH FULL EPISODE: https://t.co/862bYNFX3t #BoldandBeautiful pic.twitter.com/k53F9QxsZ1

With that being said, many daytime television fans know that anything can happen at any time. In other words, there’s a strong possibility that Reese might appear in future episodes after this current storyline ends. For now, fans will simply have to tune in to find out what’s in store for Wayne’s character next. The Bold and the Beautiful airs weekdays on the CBS network. Check your local listings for times.

In the meantime, let us know what you think by leaving us a line with your thoughts in our comments section below. And as always, don’t forget to check back with Soap Opera Spy for all the latest news, updates and spoilers on The Bold and the Beautiful and your favorite soaps right here!