‘The Bold and the Beautiful’ Spoilers: Hope Plays Halloween Trick On Thomas – Custody Of Douglas At Stake 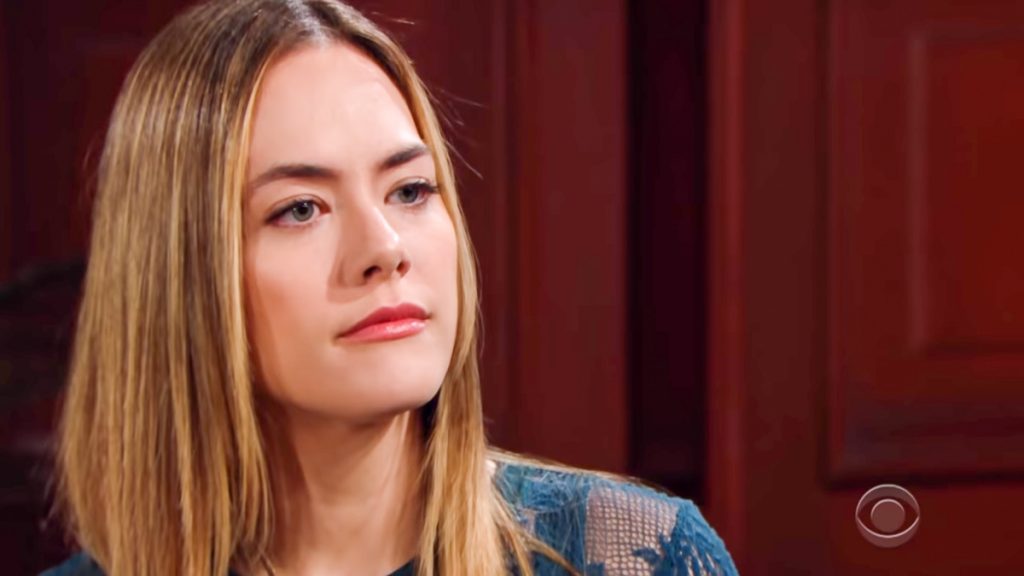 The Bold and the Beautiful spoilers tease that Hope Logan (Annika Noelle) accepted Thomas Forrester’s (Matthew Atkinson) Halloween party invitation under partially false pretenses. She does want to be there for Douglas Forrester (Henry Joseph Samiri). But her other intention is to rebuild trust with his father, who she considers to be an unfit parent.

Co-parenting is something Thomas said that he and Douglas’ real mother, Caroline Spencer (Linsey Godfrey), were doing when they were living in New York with their son. Thomas let many people know that he wasn’t part of a romantic pairing, which opened the conversation and then his pursuit of Hope.

Caroline died of a severe blood clot earlier this year, which ended Godfrey’s run on the show and established the recast of the characters Atkinson and Samiri now play. This plot point hasn’t yet been questioned by anyone is this fictional version of Los Angeles, California.

Viewers have been wondering if Thomas’ mental health issues, which have been evidenced in many amoral and even criminal ways on-screen, also impacted Caroline’s demise. It could be that Godfrey’s alter ego genuinely did die in that manner due to natural circumstances. And then again, B&B’s writing staff could always mine this piece of history whenever it chooses. 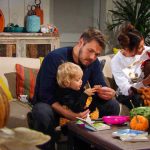 Hope believes, with good reason, that she needs to protect Douglas from his father. Even though Brooke Logan Forrester’s (Katherine Kelly Lang) legal plan was rejected, due to Ridge Forrester’s (Thorsten Kaye) influence, Hope is now pursuing an alternative measure.

She first hopes to convince Thomas that he can retain his parental rights, not signing them away as Brooke suggested. Hope could become Douglas’ adoptive parent, with Thomas retaining equal control of his son.

On the surface, Hope’s plan seems sincere. Thomas wanted her to be Douglas’ new mother and this seeming compromise would allow that to happen. But, as the audience saw Hope tell her mother, her goal with this type of adoption would be to eventually seek full control.

Bold And The Beautiful Spoilers – Information Withheld From Liam Spencer

Hope is saying that she won’t share her plan with Liam Spencer (Scott Clifton) because she knows that he would be opposed to the risk involved. By choosing to withhold this information from her claimed true love Hope is acting in a way that’s similar to Thomas, though she doesn’t see that yet.

Lope reformed due to the Beth Spencer (Madeline Valdez and River Davidson) reveal. So, Hope is not only risking Thomas’ wrath, but the breaking of trust with Liam as well.

Days of Our Lives Spoilers: Princess Gina Helps Get Dr. Rolf Back His Flash Drive, But at the Expense of Another Salemite