The Bold and the Beautiful Spoilers: Heather Tom Gets A New Directing Gig 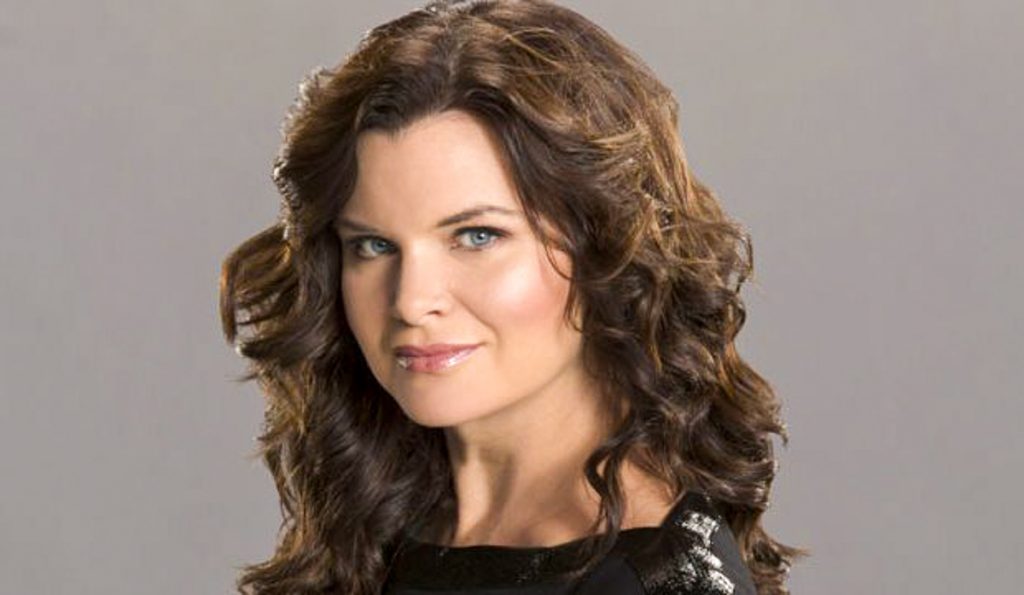 The Bold and the Beautiful spoilers has some great news to pass on about a popular B&B star. Heather Tom, who portrays Katie Logan on the CBS soap, has recently been featured heavily on the show, as Katie nearly died before receiving a kidney transplant. Because her donor turned out to be her estranged niece Flo Fulton (Katrina Bowden), there was plenty of drama to go around.

Well, one of Heather’s passions is clearly acting, but it’s certainly not her only passion. She’s recently stepped into the role of director. She has directed past episodes of B&B, as well as an episode of Y&R earlier this year. She also recently directed an episode of the Freeform series Good Trouble, which is slated to air in February 2020.

Heather was recently asked by Parade Magazine about her directing gig for Good Trouble and how that came about. “I’ve been directing on The Bold and the Beautiful for four years, I think…I was part of the CBS Director’s Program, which was a shadowing program…Last year, I shadowed on Good Trouble, which Joanna Johnson, who was on The Bold and the Beautiful, she’s the show runner and creator of that.”

Bold And The Beautiful Spoilers: Heather Tom To Direct An Episode Of The Series Good Trouble

Heather continued: “So, I went and shadowed and they offered me one this year, which was amazing and the experience was unbelievable. It was crazy. The show they gave me was insane. It has like everything in it.” And then Heather revealed that she had another directing gig coming up. “Now, I’m going to go direct an episode of Dynasty in November,” she said.

That’s great news for Heather, and she expressed her gratitude toward her family at CBS and B&B for the support in her directing endeavors. “Brad [Bell] has been just so supportive in letting me go out and do these other things, and also continuing to give me opportunities on the show to direct,” she said.

We think it’s great that Heather is branching out and we look forward to seeing her episodes of Good Trouble and Dynasty. Will you be watching her episodes? Stay tuned to the CBS soap and don’t forget to check Soap Opera Spy often for the latest Bold and the Beautiful spoilers, updates, and news.

The Young and the Restless Spoilers: Billy and Adam’s Truce Questionable – Four Children’s Lives At Stake