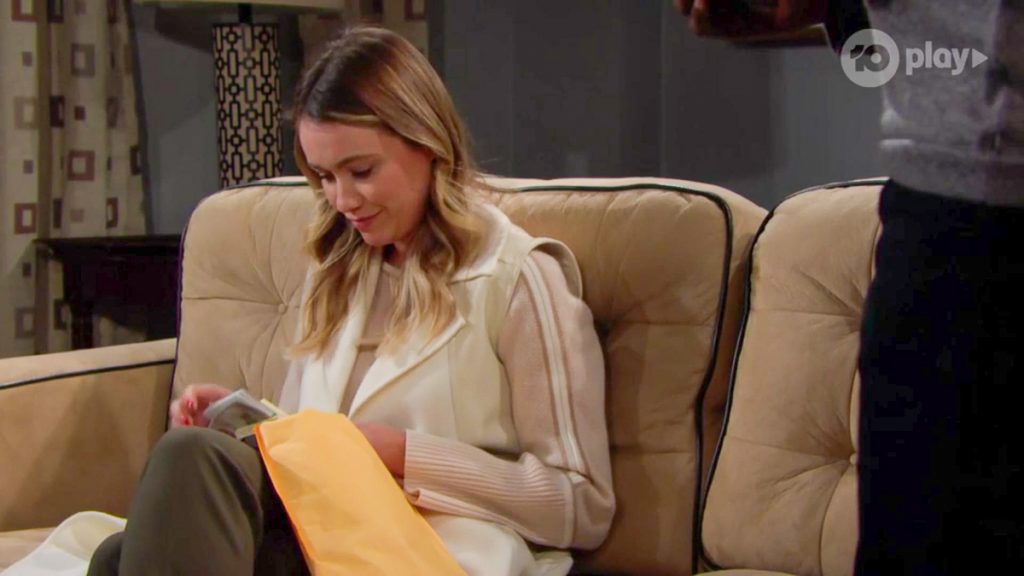 The Bold and the Beautiful comings and goings indicate that Flo Fulton (Katrina Bowden) will soon be making her way back to this fictional town of Los Angeles, and just in time for some serious drama. If fans have been missing Flo, that’s because her portrayer Katrina Bowden has been busy filming a new project in Australia. But now that it’s all wrapped up, Katrina is ready for some serious daytime television action. Here’s what you need to know! 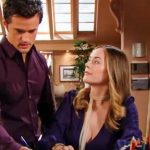 If there’s anything that we know about Flo Fulton, it’s that she’s clearly the black sheep of the Logan family. And while the character has been laying low lately, mostly because she needed to recover from her kidney surgery, it appears as though she will be back in the spotlight in no time. Katrina Bowden took a seven-week hiatus while filming the new shark thriller Great White in Australia.

According to CBS Soaps in Depth, the actress returned back to the set of The Bold and the Beautiful during the first week of December, which means that fans will get to see her sometime in the beginning of January. Katrina told the publication, “I am excited to see the scripts and find out what’s next and catch up with everyone.”

With that said, there’s speculation that Flo might be back just in time to cause a little unintentional chaos for Wyatt Spencer (Darin Brooks) as he is about to get married to the love of his life, Sally Spectra (Courtney Hope). Or at least, he thinks that Sally is the love of his life as Flo might prove to him otherwise! With Sally calling out the wrong name while the two of them are in bed together, Flo will definitely give Wyatt something to think about in the coming weeks.

The Bold and the Beautiful Spoilers: What’s Next For Flo Fulton?

Either way, fans will be excited to see this anti-hero back on the canvas. Flo might have caused everyone a lot of problems, but she still has the best intentions, right? Of course, The Bold and the Beautiful fans will have to tune in weekly to the CBS network to find out what will happen next!