The Bold And The Beautiful Spoilers: Fashion Competition Gets Intense As Steffy And Hope’s History Fuels The Fire 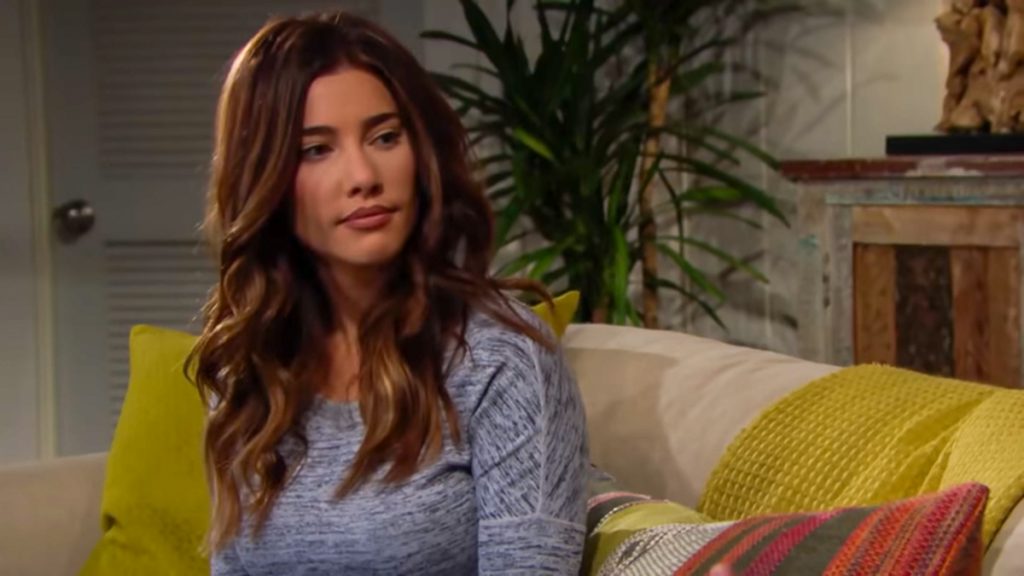 The Bold and the Beautiful spoilers reveal there is an upcoming fashion competition. Steffy Forrester (Jacqueline MacInnes Wood) and Hope Logan’s (Annika Noelle) history together will fuel the fire. Just how heated will things get between the characters? Keep reading to find out everything known so far about the storyline.

B&B spoilers indicate that Steffy’s anger toward Hope will continue to intensify. Not only do they have a lot of history, but there is the issue of Liam Spencer (Scott Clifton), Thomas Forrester (Matthew Atkinson) and of course, the “PhoeBeth” situation.

Steffy tried to be sensitive and understanding of Hope after she took her biological daughter from the woman that had raised her since birth. Despite her trying her best to keep the situation neutral, there is a lot of resentment that has built up. Especially since Hope hasn’t really allowed Steffy to spend any time with the child, despite her promises on that fateful day in which the truth was revealed.

The Bold and the Beautiful spoilers reveal that Steffy’s anger towards Hope has been multiplied due to recent events. As fans recall, Hope kept Thomas’ “death” a secret, even though Ridge Forrester (Thorsten Kaye) was panicking about his missing son. Steffy was also concerned and had a feeling something bad had happened.

However, Hope and her mother, Brooke Logan Forrester (Katherine Kelly Lang) kept the whole thing a secret. At least, until Thomas returned from the “dead” and forced Brooke to confess everything to Ridge.

It is confirmed that in the next two weeks, there will be a fashion competition. It is suggested that Steffy and Hope’s history will make things even more intense during the designing duel. Just how far will these two women go when they are facing off? It is stated that during the competition, their history will “fuel the fire.” Just which women will end up getting burned, though? Fans will have to keep watching the CBS soap opera to see what happens next.

Days of Our Lives Spoilers: Princess Gina Tempted to Kill Abigail as She Gets Too Close to the Truth