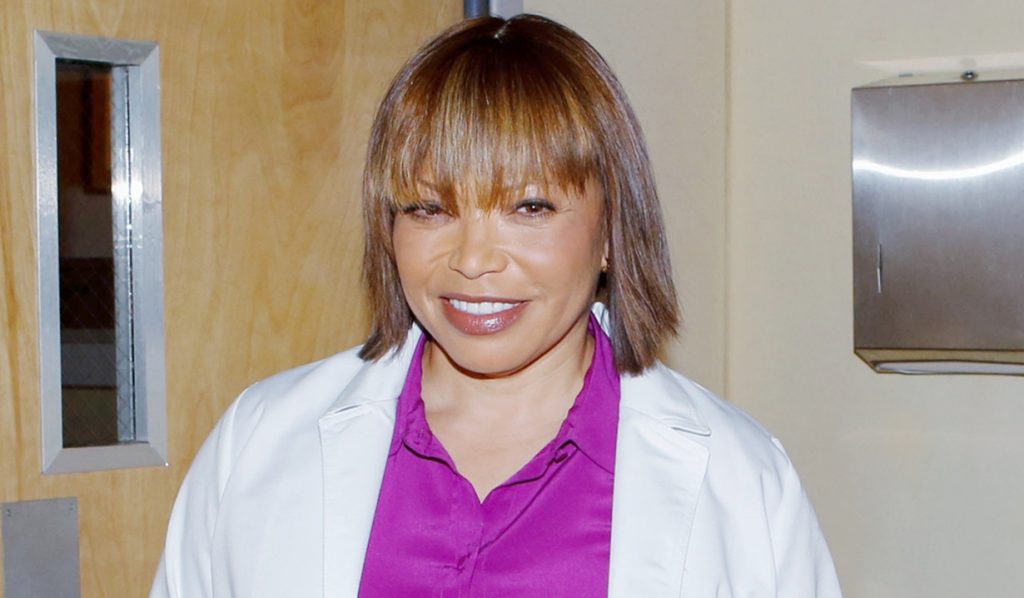 The Bold and the Beautiful (B&B) spoilers tease that there is some exciting casting news to report for the CBS soap opera. First up Tisha Campbell will debut as Katie Logan’s (Heather Tom) doctor, Dr. Davis. And, Jacqueline MacInnes Wood will return as Steffy Forrester.

It sounds like there a great week ahead on B&B. Here’s what we know about what is coming up.

The Bold and the Beautiful Spoilers for Tuesday, October 1: Shunning, Manipulation and a Shocker

The viewers have been waiting and it’s finally here. Tisha Campbell is making her debut. She will be the one that gets Katie back on the path to being healthy, with a new kidney.

On Friday, October 4, the seasoned actress will make her soap debut as she prepares Katie and Bill Spencer (Don Diamont) for her transplant surgery. The B&B spoilers tease that someone will be a match and it will lead to conflict. The way that is worded, it sure sounds like Katie’s niece Flo Fulton (Katrina Bowden) will be the kidney donor.

Campbell revealed to Soap Opera Digest, “Don Diamont is on it. He’s really, really on it. Yes, jokes fly so frequently, but to watch the actors go from one moment of tears, flowing, and then they yell cut and he makes a joke and Heather Tom starts laughing and then they right back into tears once the taping begins once again. They are really good at what they do.”

Brooke learns of Shauna and Ridge's night and confronts Ridge. This could be the end of Bridge on #BoldandBeautiful https://t.co/130e4vOAyN

It’s been a little while since the B&B fans have seen Steffy on the show. And, according to SOD, she will have some screen time this week. Ridge Forester (Thorsten Kaye) will set up a meeting between Steffy and Thomas Forrester (Matthew Atkinson). He wants them to bury the hatchet and find a way to get along.

On Monday, September 30, Mike Horton will appear as Britton. There are no details on his appearance and it looks like it will only be for one show.

Darin Brooks, the actor who plays Wyatt Spencer, and Y&R’s Kelly Kruger (Mackenzie Browning) welcomed their baby girl. Brooks said that it shouldn’t affect his airtime on the show. We’ll have to wait to see if he goes missing in a few weeks.

Days of Our Lives Spoilers: Wally Kurth Back on Contract, Here’s What’s Next For Him In Salem