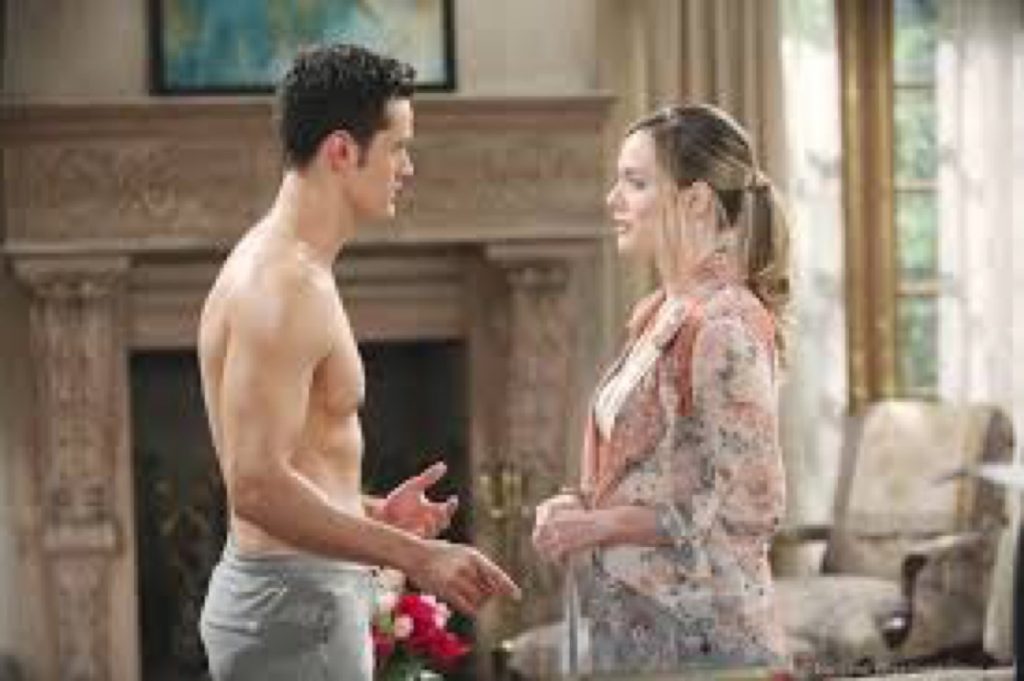 It begins at the cliffhouse, where Douglas tells both Hope and Liam that he knows where their baby is. Back in the girls’ bedroom, Steffy tells her brother that he and Hope don’t look like happy newlyweds. She also says that she wouldn’t mind watching Thomas for the weekend, but is wondering if Hope married Thomas for him or for his son. She tells Thomas that he best thing he can do right now is be patient. 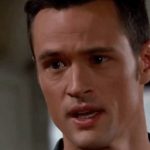 Outside, Douglas tells Liam that he knows that their baby is still alive. Douglas keeps repeating it. After he catches wind of what is going on, Thomas takes his son to the side and tells him to stay quiet. Liam can’t help but see what’s going on. Afterwards, Douglas asks Steffy about Phoebe and her adoption. After Steffy goes back to the girls, Liam asks Douglas why he thinks that Baby Beth is still alive. Douglas simply says that she is. Liam says that if it were true, Douglas could lead him to Beth. The little boy says he can.

At Forrester Creations, Flo is upset with Zoe and says that she regrets not stopping this mess between Thomas and Hope earlier. She wishes that she could have told Hope the truth about her baby before the wedding. Zoe says that Thomas is not the problem here, but that Flo can’t contain her emotions.

She also warns that Thomas is the kind of person who can easily manipulate emotions and that if they are not careful, he is going to get dangerous with them. Zoe then gets into Flo’s face and tells her that she’s not going to tell Hope anything. Despite her threats, the two women keep arguing, with Flo adding that she thinks Hope deserves more than what she’s gotten so far. She also adds that everyone knows Hope doesn’t love Thomas.

Back at their hotel, Hope looks around and tells Thomas that the place looks nice. Thomas compliments her on her appearance and tries to kiss her but a reluctant Hope pulls away. This doesn’t stop Thomas from making his moves as he leans in and tries to make out with her. He takes off his shirt and the kissing continues. Hope steps away and says she’s not ready yet. Thomas pulls her back in and says that he wants to be with her and reminds her that she is his wife. He then kisses her more aggressively.