The Bold and the Beautiful Poll: Which Family Will Suffer The Greatest Fall in 2020? 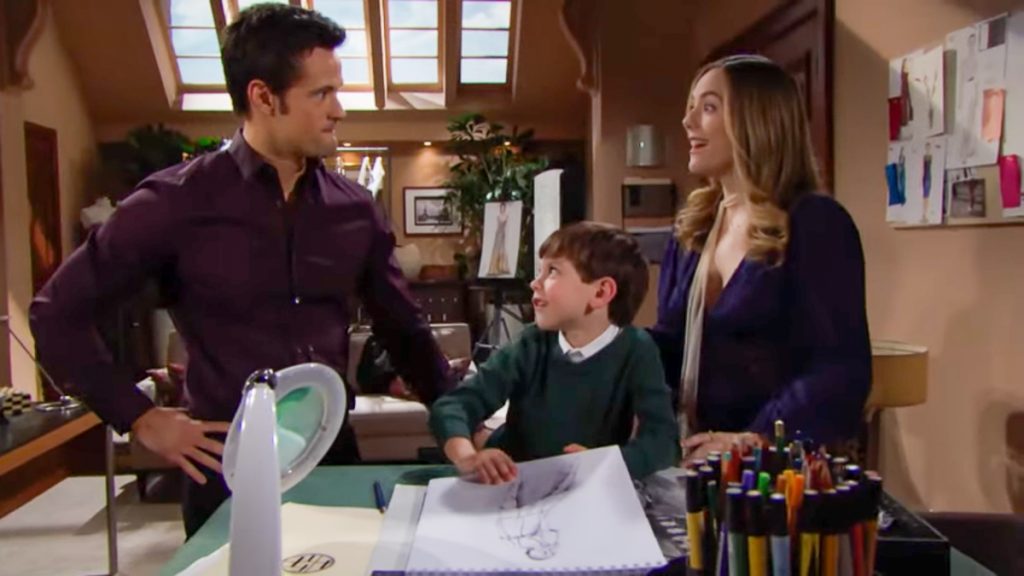 Various families appear to be in danger of topping this poll about ‘The Bold and the Beautiful’. So, which clan will realize the outcome that’s projected?

Of course, Thomas Forrester (Matthew Atkinson) and his group would be the easy pick. He’s been the greatest villain in 2019 and is currently claiming to be reformed. But viewers know that his plans actually haven’t changed, which has and will continue to impact families beyond his own.

Hope Logan (Annika Noelle) remains in danger, as does the child she has agreed to co-parent, Douglas Forrester (Henry Joseph Samiri). Noelle’s character felt pressured into working with Thomas at Forrester Creations. Now, she appears to be lowering her guard, which could spell danger ahead unless there’s a dynamic storyline twist.

Bold And The Beautiful Spoilers – Angst Abounds In Los Angeles

Liam Spencer (Scott Clifton) is working with Steffy Forrester (Jacqueline MacInnes Wood) and Zoe Buckingham (Kiara Barnes). All three of them could be affected at any moment by the villain they are spying on.

The hoped-for goal is to prove that Thomas is actually trying to be a better person. But Liam and Steffy are having a hard time believing that one. All the while, Zoe is taking a leap of faith on Thomas and her career.

Brooke Logan (Katherine Kelly Lang) doesn’t want to be separated from her husband, or lose him. Ridge Forrester’s (Thorsten Kaye) actions and his infatuation with Shauna Fulton (Denise Richards) makes ‘Bridge’s’ future questionable, with Richards’ character’s rise remaining uncertain based upon what happens with one of B&B’s all-time super couples.

B&B Spoilers – A Seemingly Solid Couple And A Triangle

Eric Forrester (John McCook) continues to be fully supportive of those who are having problems. He and Quinn Forrester (Rena Sofer) are generous to their families. Hopefully their own relationship isn’t affected by all that’s swirling around them.

Sally doesn’t actually deserve the downward glare that Wyatt continues to offer. Flo is his deeper love, which motivates the unspoken conflict regarding both ladies within his mind.

Katie’s miraculous health rebound matches the seeming love revival with Bill. ‘Batie’ hasn’t been this happy in years, with Will Spencer (Finnegan George) equally as joyous. As long as the ‘Dollar Bill’ persona remains suppressed, all should go well. But if not, than a fall would be in order for the Spencer’s.

Fans of ‘The Bold and the Beautiful’ rightfully express their opinions on a regular basis. So, which family will suffer the greatest fall in 2020? Please vote in our poll!

General Hospital Sneak Peek: Carly Has A Big Secret – Will Sonny Find Out The Truth?

‘The Young and the Restless’ (YR) Poll: Will Theo and Summer Compete Against Kola?