The Bold and the Beautiful News: Lawrence Saint-Victor Talks His Favorite Role – Being a Husband and Father 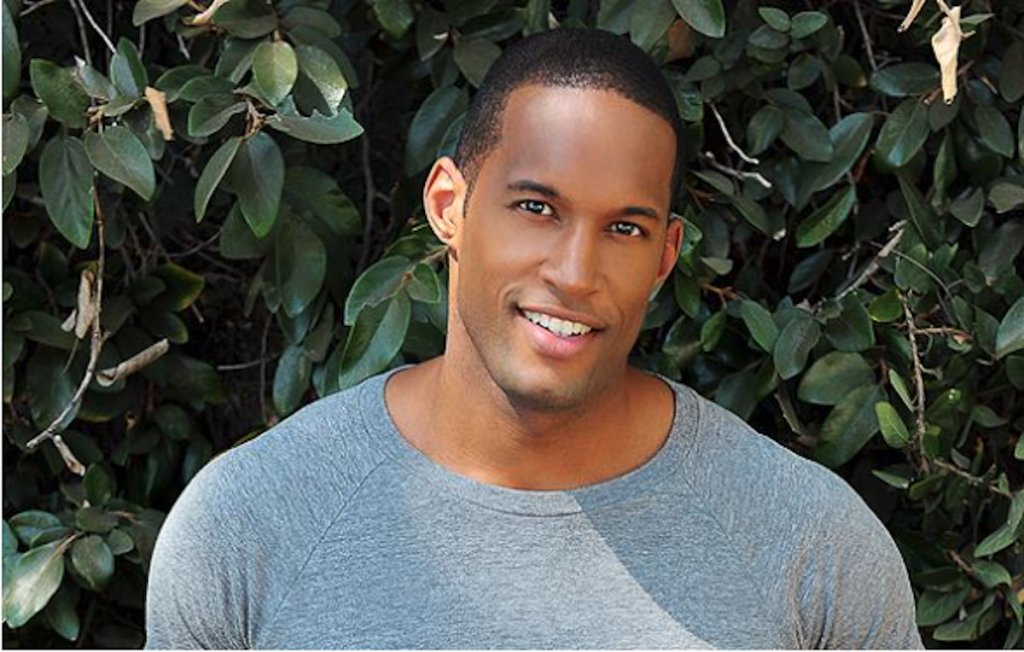 The Bold and the Beautiful actor Lawrence Saint-Victor plays Carter Walton on the CBS soap opera. However, his favorite role isn’t in television or movies. It is being a husband and father. In an interview, the actor discussed his personal life.

The B&B actor married Shay Flake on September 1, 2007. He is simply in awe of his wife’s parenting abilities. Saint-Victor discussed it in the latest issue of Soap Opera Digest, saying

“It’s so bizarre! We’ve been with each other for, like, 17 years, married for 12… I love seeing Shay as a mom. You think you know this person and you’ve seen everything there is to see, then a baby is born and this whole new persona comes out of your spouse who you haven’t met before.” 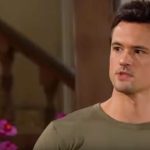 Lawrence and Shay’s son, Christian Saint-Victor was born prematurely. Due on September 11, he made his way into the world on August 21, 2018. Doctors made the decision to have the baby boy delivered once it was safe enough to do so. Even though everything ended up being fine, there is always anxiety when it comes to delivering a child before their due date.

However, the child is thriving and doing well. The Bold and the Beautiful actor commented on how fast time flies when you are a parent. He also revealed that Christian began walking at nine months.

As for his favorite role, Lawrence said it is being a husband and father. Nothing gives him greater joy than his family. As for who the child looks like, it depends on who is asked. The B&B actor thinks his son is a chip off the old block. However, he also admitted that some people see Shay in the little boy. Looking at the adorable pictures, we think there is a bit of both in Christian!

What do you think of what Lawrence Saint-Victor said about being a husband and father? Are you enjoying see the actor portray Carter Walton on the CBS soap opera?

Days of Our Lives Spoilers: Gabi Lashes Out, Determined To Destroy Eli And Lani’s Wedding