Rick Springfield Parties With General Hospital Cast – Will He Return To GH? 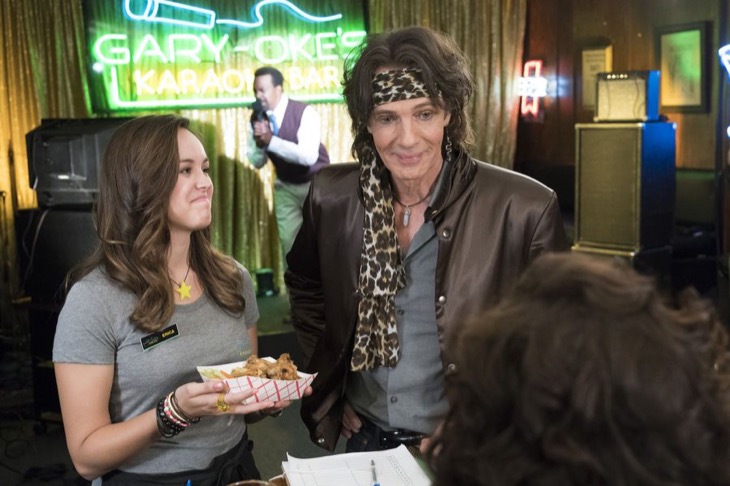 Is Rick Springfield bringing back the Rock and Roll life to Port Charles? That’s what a lot of fans can’t help but wonder as there’s new speculation that the chart-topping singer and songwriter might be headed to General Hospital once again. Rick was best known for his role as Noah Drake. Here’s what we know so far!

So what brings Rick to Port Charles again? No one knows for sure, but the handsome actor did pose for a photo with actress Finola Hughes for her Instagram account. She and the rest of the cast were in Memphis, Tennessee for a special General Hospital fan event. A lot of Finola’s fans commented on the photo with, “He is still as good looking as he ever was!” along with, “You guys always had great chemistry on stage.”

Another fan wrote, “Oh my gosh. Mr. Rick Springfield AKA Dr. Noah Drake himself! My childhood heartthrob!! Wanted to be there this weekend SO BAD, but stuck in Dallas, Texas with the FLU!”

Clearly, Rick is having a great time hanging out with his former co-stars in Graceland. But what would be even better is if he would come back as Noah! General Hospital producers are yet to make any comments about a possible comeback although fans know anything can happen at any time. Stay tuned! General Hospital airs weekdays on the ABC network.

In the meantime, let us know what you think by leaving us a line with your thoughts in our comments section below. And as always, don’t forget to check back with Soap Opera Spy for all the latest news, updates and spoilers on General Hospital and all of your favorite daytime television shows right here!