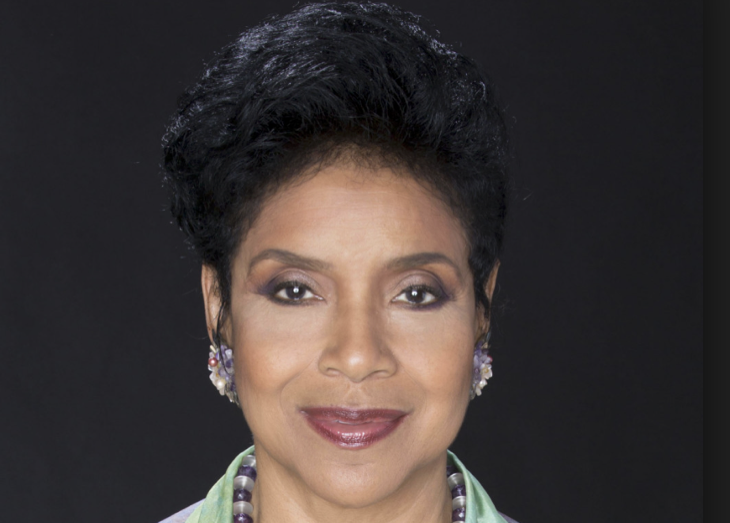 Phylicia Rashad, who is known for her role as Claire Huxtable on The Cosby Show, will join primetime series This Is Us as Beth’s mother, Carol. She will make her first appearance when the story focuses on Beth’s past.

Susan Kelechi, who plays Beth, said in an interview with TVLine last December that her character’s backstory will unfold on Episode 13. Beth’s major arc will pave the way for her mother’s arrival in town and first appearance on screen.

Watson previously said, “We had conversations with them telling the direction we were going in, what Beth was like in the past and what’s going to happen for her in the future, that type of thing.” She added that part of the backstory is personal to their new writer Eboni Freeman. They managed to come up with a beautiful backstory and together with a few more amazing surprises, they were able to create a powerful episode that will surely move the viewers.

They grow up so fast. BIG THREE! #GoldenGlobes pic.twitter.com/gpDMze4ijH

Rashad’s regular role as Claire on The Cosby Show for eight seasons has earned her several Emmy Nominations and a Tony award. Apart from having roles in Psych and Do No Harm, she also plays a recurring role on Fox’s Empire as Diana Dubois and will star in David Makes Man. She will be a guest star on This Is Us along with other actors including Katey Sagal, Sylvester Stallone, Jane Kaczmarek, Denis O’Hare, Sam Trammell, Seth Meyers, and Katie Couric. 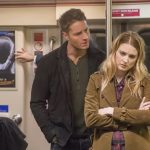 Guest star and Sons of Anarchy alum Katey Sagal plays like a top agent of Kevin, portrayed by Justin Hartley, who stars in The Manny. Her other TV credits include The Bastard Executioner and Brooklyn Nine-Nine. Meanwhile, Malcolm in the Middle alum Jane Kaczmarek is returning to the dramedy as a smart, warm, humble, and liberal university professor and scientist. Kaczmarek previously starred in 6 Balloons, Playing House, The Big Bang Theory, The Middle, and Law & Order: SVU.

EastEnders Spoilers: Tiffany Gets In Trouble Over Drug Dealing Job With Rat