Never Say Never: Could Derek Peth Still Have a Shot at Being the Next Bachelor? 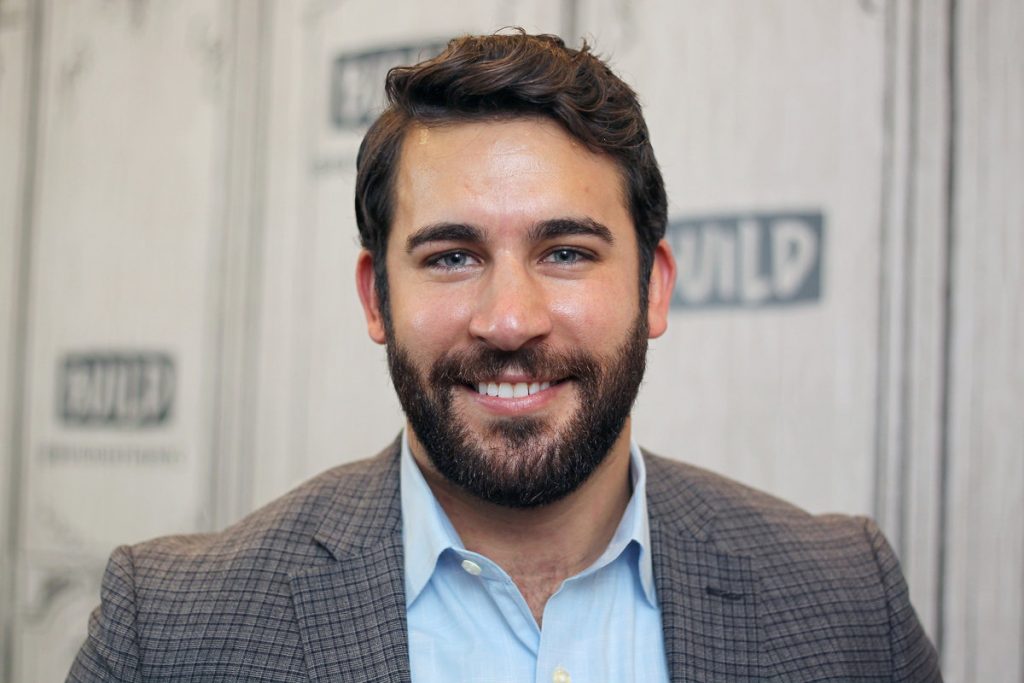 Remember when Luke Pell from JoJo Fletcher’s season of The Bachelorette had his bags packed for Los Angeles and his contract in hand to star as the Bachelor? Nick Viall remembers that season well, because it was when he rode in on his dark horse, swept the title from Pell, and landed a brief engagement to Vanessa Grimaldi.

Spoilers report that the next bachelor has already been chosen and it’s Peter Weber, that “windmill guy”, from Hannah Brown’s season. However, if fans have anything to say about it, underdog Derek Peth could still come from behind to steal pilot Pete’s thunder and season 24 just as Viall did with Pell in season 21.

Could Peth Be The Next Bachelor?

Peth’s rocky tenure on Bachelor in Paradise has endeared him to Bachelor Nation as the “everyman” who, like Viall, keeps getting his heartbroken, despite being in Paradise for the right reasons. His first season led to an engagement with Taylor Nolan, but they later broke up.

During his second appearance, he started to fall for Demi Burnett, but was sucker-punched when she left him for a lover, Kristian Haggerty, she knew before the show began. Peth was sensitive to and encouraging of the same-sex relationship, but still devastated by the turn of events.

Once he recovered his footing, he grew hopeful for a new relationship with Tayshia Adams, who later tearfully told him that she just “couldn’t get there” in a relationship with him. Peth left the show discouraged and anxiously wondering if, after all this time, he’d ever find love. 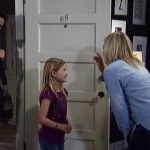 Bachelor Nation and his Paradise friends have shown their love and respect for the soft-spoken Peth through the hashtag DerekForBachelor. Bartender Wells Adams, the resident Isaac Washington of the love boat that is Bachelor in Paradise, cast his vote for the “normal”, down-to-earth Peth. Kristina Schulman tweeted her support for the “level headed, emotionally intelligent, sensitive, sweet, and understanding” Peth.

If Not Peth, Who Will Be The Next Bachelor?

The Iowa native and commercial banker seems to understand his down-to-earth appeal, frequently poking fun at his striking resemblance to actor John Krasinski. Peth stays grounded through charity work for survivors of domestic violence and sexual assault. Those qualities and pursuits may make for more thoughtful interactions with prospective dates on The Bachelor and set Peth up for lasting love.

JPJ had a gut feeling that Peth was a fraud but no evidence to back up his accusations and later admitted that he could have handled their conversations better in his jealousy over Tayshia. They say wisdom comes with age and the 32-year-old Peth, like the more mature Viall, has a few years on the mostly 20-something Bachelor men, including JPJ and recent bachelor, 26-year-old Colton Underwood.

If the show decides to surprise fans and divert from plans for Peter Weber, Peth’s biggest and most worthy competitor is likely Mike Johnson, another fan favorite who would be the first African-American bachelor. Although Johnson never caught fire with any of the contestants he dated in Paradise, he always managed a smile, an encouraging word, or a somersault, even in the face of rejection.

If Peth or Johnson oust Weber, Bachelor in Paradise may become the new breeding ground, instead of Bachelorette, for stars of The Bachelor. And that kind of shakeup could lead to the most dramatic season ever.

Connie Kuykendall is an attorney, CurledCrusader on social media, and author of the Southern romantic comedies, Love Ain’t No Soap Opera and Love Ain’t No Reality Show.

Days of Our Lives News: Jen Lilley Shares Why She Left DOOL

Is Queen Elizabeth Having Her Most Stressful Summer Yet?