Kathleen Gati Talks Dr. Obrecht’s Surprising Longevity On GH and What’s Ahead for Her Character 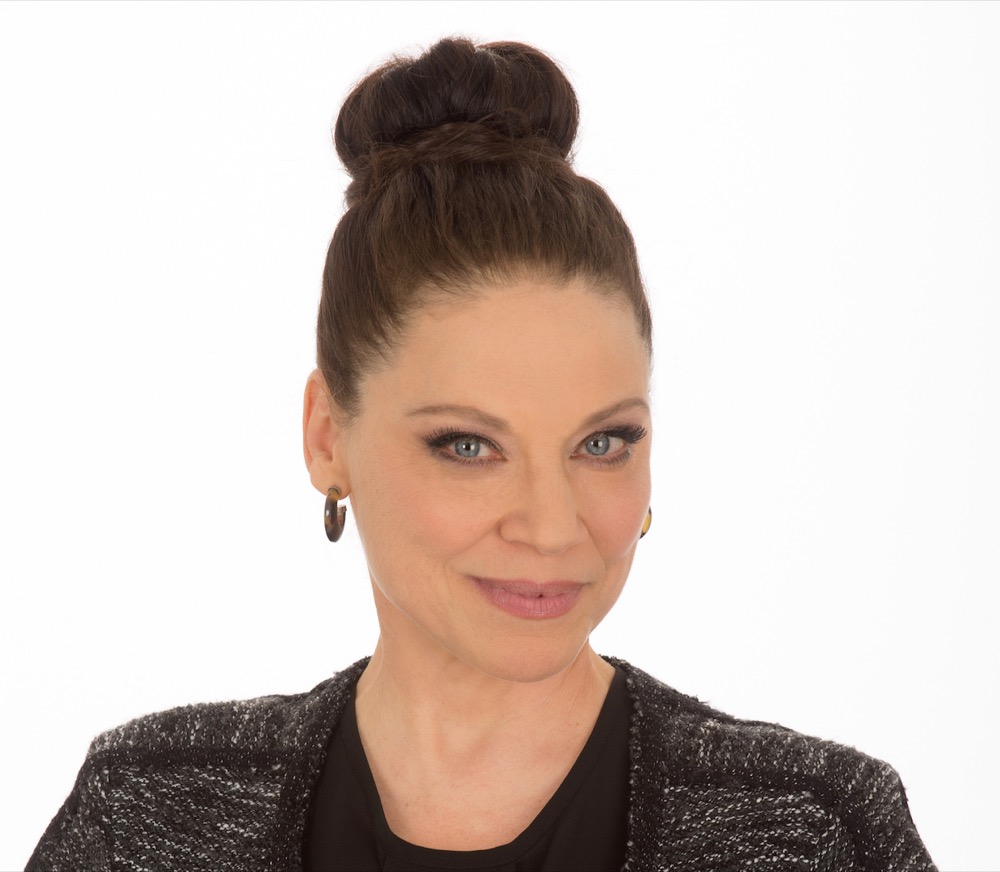 Liesl Obrecht has been stirring up the drama in General Hospital for six and a half years and counting. Kathleen Gati, who made her debut on the soap in 2012, was initially set to portray Dr. Liesl Obrecht for only two days as the Swiss-German head of General Hospital. At that time, Robin was being held captive in the clinic.

In an interview with Soap Opera Digest, Gati made it clear that her long stay in General Hospital was unexpected. When she was asked to play the part, she knew that she would do a guest role. At that time, she was more focused on doing the job and giving it everything she got. She felt elated every time she received a call asking her to play Dr. Obrecht again, but then she still didn’t expect more than that. So it was such a surprise to her and is still is, that she remains to be a part of the soap. Gati said, “It’s fun! I love the fans, I love the show, I love the actors, the writing, the material and most of all, I love my character.”

She also believes that her character, Dr. Obrecht, is the best. She explained that there is a lot going on with her character. She can be funny, smart, sad, devious, and even dark at times. She describes her role as dynamic, and she finds it very entertaining, which is a good thing since she easily gets bored. Her character is never one-dimensional, which she considers helpful for her as a person and as an actor.

Liesl Obrecht and Valentin Cassadine – Masters of the Art of Evil Etiquette.

Nina Reeves … not so much. #GH pic.twitter.com/pqx8cEKdz4

However, Gati also admitted that she didn’t see Obrecht as a character that can be comical at times. She was definitely a cold and heartless woman who will go to great lengths to get what she wants. She felt relieved that even though her character was a scary villain, she eventually showed some redeeming qualities, which Gati believes helped a lot in her character’s longevity.

She didn’t say much when asked about what Dr. Obrecht is up to now that she managed to figure out Valentin’s explosive secret. Gati hinted that something is definitely brewing. “She’s got a plan and she’s gonna work, Valentin. Obrecht will keep you on your toes. There’s no slacking here,” she teased.