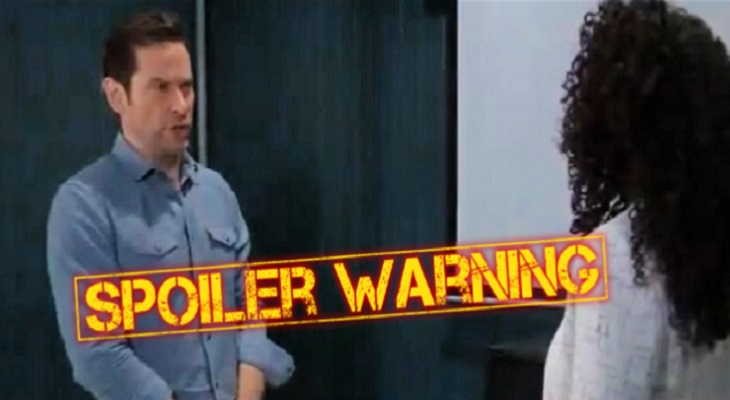 “General Hospital” spoilers for Thursday, February 7, tease that Josslyn Jacks (Eden McCoy) will get some disappointing news. When she sees Julian Jerome (William deVry), he’ll inform Josslyn that her little plan has failed. Julian and Dr. Kim Nero (Tamara Braun) are back together, so Drew Cain’s (Billy Miller) reunion with Kim is off – at least for now.

Although Julian certainly has sympathy for Oscar Nero (Garren Stitt), he doesn’t want to throw away this relationship. Oscar’s facing a grim fate anyway, so Julian would really just be stepping aside for Drew’s sake. Since he believes Kim wants this as much as he does, Julian won’t have a problem with Drew being cast aside.

At GH, Dr. Terry Randolph (Cassandra James) will have some updates for Oscar and his parents. Terry will announce that she’s got Oscar’s latest test results, so he’ll find out how his tumor’s progressing. Will he have more time than he thought or less? Terry will seem upbeat when she arrives, but that could be an effort to soften the blow. Either way, Oscar can’t change the difficult road ahead. 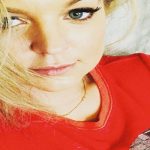 Meanwhile, Elizabeth Webber (Rebecca Herbst) will get in touch with Scott Baldwin (Kin Shriner) about Franco Baldwin’s (Roger Howarth) arrest. She’ll beg Scott to help Franco get out of this mess, but that’s not going to be easy. At the police station, Franco will maintain that he’s innocent. He’ll rant about the bogus accusations and insist that he’ll own Port Charles after he sues!

Elsewhere, Ava Jerome (Maura West) will reel over the new developments in the case. She may not want to believe Franco is guilty at first, but we all know how she is. Ava will turn against anybody if she believes that person’s to blame for Kiki Jerome’s (Hayley Erin) death. It looks like she’ll gripe to “Dr. Kevin Collins” aka Ryan Chamberlain (Jon Lindstrom) about Franco killing her daughter.

Over with Sonny Corinthos (Maurice Benard), “General Hospital” spoilers say he’ll push Margaux Dawson (Elizabeth Hendrickson) to get the job done. He won’t want Franco getting away with his crimes this time. Margaux will assure Sonny that she’s going to do everything she can to keep this killer off the streets. Since Franco isn’t responsible for the murders, Port Charles will remain in grave danger.

Bold And The Beautiful News: Here’s How You Can Meet Your Favorite Stars