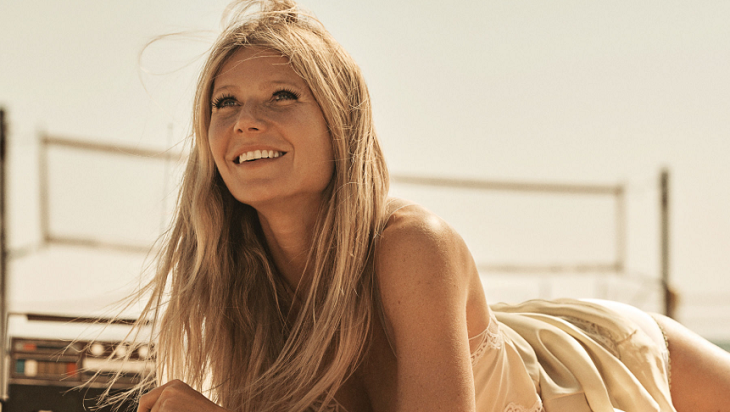 Gwyneth Paltrow admits that all of the criticism she got for her “conscious uncoupling” with her ex-husband Chris Martin was exceptionally brutal.

The actress says she couldn’t understand why the media was so hard on her, especially since she and Martin were trying to separate without the drama that usually comes with high-profile Hollywood divorces.

Paltrow told Dax Shepard during his Armchair Expert podcast that when she and Martin decided to divorce, her world came crumbling down. That’s because no one in her inner circle, including her own two parents, experienced divorce. She felt like the ultimate failure and was most of all worried about their two kids, Apple and Moses.

Gwyneth Paltrow Didn’t Come From A World With Many Divorces

Never been so smiley on a rainy day. @GwynethPaltrow blasts sun all over the attic. TGIM! @ArmchairExpPod https://t.co/1Vv8Gwck7J pic.twitter.com/gw4gaWRoX0

To add insult to injury, Paltrow says she couldn’t understand why the media, the public, and even some of her fans went after her hard for her “conscious uncoupling” comment. She said she used the phrase – which she claims was coined sometime in the 1970s – as a way for her and Martin to be “nice to each other and stay a family.”

Little did Paltrow know though that she would end up being the butt of all late-night television talk show jokes. “It was brutal,” she said of the negative reaction. “I already felt like I had no skin on.”

Thankfully, Paltrow has managed to move on from that chapter of her life and no longer needs to use the phrase to describe her relationship with her ex-husband.

The actress recently married Brad Falchuk while Chris Martin is reportedly dating fellow Hollywood star Dakota Johnson. Even though Martin and Johnson have been seen together on numerous occasions, they are yet to confirm their relationship to the press.

In the meantime, don’t forget to check back with SOS for all the latest news and updates on Gwyneth Paltrow and all of your favorite celebrities right here.