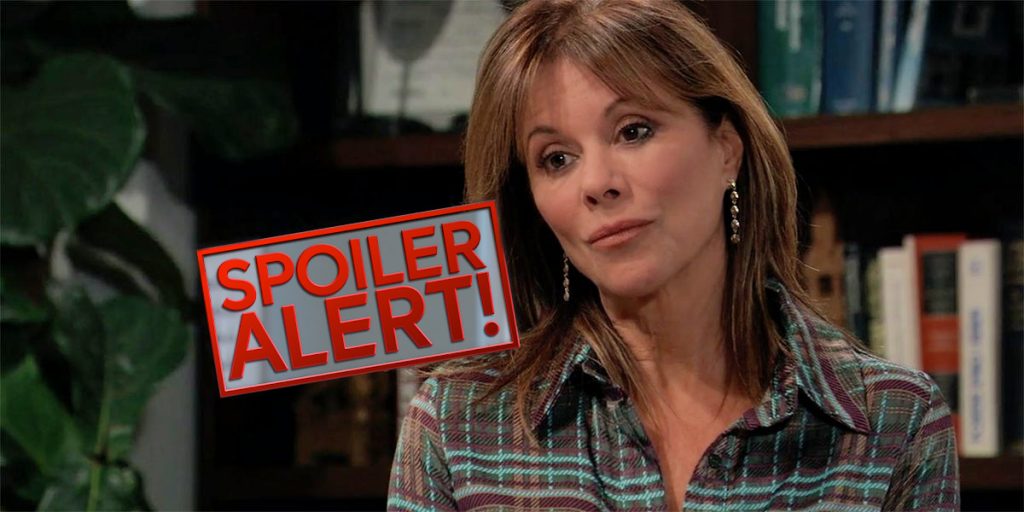 General Hospital (GH) spoilers for the week of Monday, March 18, 2019, through Friday, March 22, 2019 tease that we will have a week filled with a father and son teaming up, one misses another, and let’s not forget plenty of drama. We have a very exciting week heading our way and you will not want to miss a moment of the action!

This week, Raj will order Dante Falconeri (Dominic Zamprogna) to prove his loyalty by shooting Sonny Corinthos (Maurice Benard). Dante has been undercover for quite some time now and being that he has been out in the field he could’ve done got brainwashed a bit. Dante will pull the trigger but he doesn’t shoot to kill Sonny. Dante will make his case to Raj that Sonny is better to them alive than dead.

Once Sonny and Dante have some time alone, Sonny will tell Dante about Lulu Falconeri (Emme Rylan) recently getting stabbed. Dante knows he has to get back home so he and Sonny will come up with a plan that will hopefully get them back to Port Charles safely. Do you GH fans think something will happen to one of them?

Meanwhile, Alexis Davis (Nancy Lee Grahn) will realize how much she misses Julian Jerome (William DeVry). She recently confessed to Hamilton Finn (Michael Easton) that she missed Julian and his bad boy ways. Alexis can not figure out why she keeps having steamy dreams about her former husband and will look to her therapist for answers. Alexis will end up driving herself to make a mistake she will definitely regret. What do you GH fans think she is going to do?

GH Weekly Spoilers: For The Other Residents Of Port Charles

As you can see we have a very eventful week coming up, so make sure to stay tuned to ABC’s General Hospital. Don’t forget to check often with Soap Opera Spy for all your latest spoilers, news, updates, and much more!