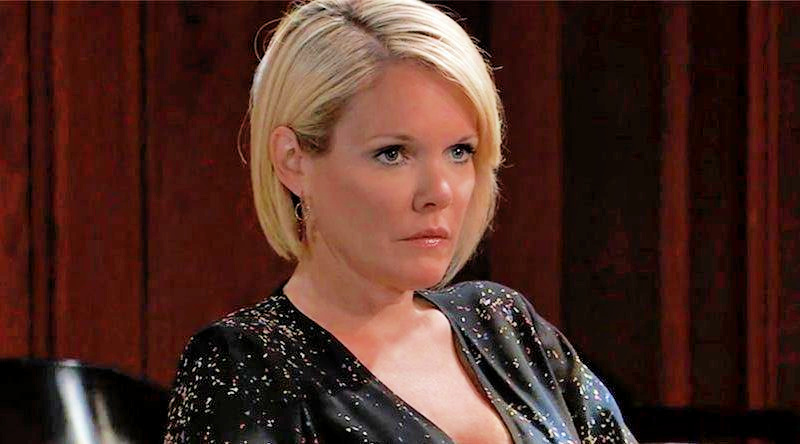 The time has come for the big reveal that General Hospital Ryan Chamberlain (Jon Lindstrom) has been pretending to be Kevin and is the serial killer in Port Charles. One of the most affected by this truth is Ava Jerome (Maura West), who fell in love with Ryan, thinking that he was Kevin. What was even more painful for her was realizing the man she loves was the one who killed her daughter, Kiki (Hayley Erin).

In a recent interview with Soap Opera Digest, West opens up about these storylines, as well as what she hopes for Ava.

Ava tried to be a better person for Griffin Munro (Matt Cohen), but things just did not work out well. She ended up dumping him, and Griffin slept with Kiki. While they promised to keep it a secret, Griffin and Kiki’s one-stand eventually spilled, and Ava was furious. It was then that she sought help from Dr. Kevin Collins, oblivious that his evil twin has taken his place.

While seeking treatment, Ava mentioned to Ryan that she wants Kiki to be punished for her betrayal. But she was horrified to see her daughter’s lifeless body. So, West heard that some viewers thought Ava brought about Kiki’s death. Did she really want her dead?

“That is absolutely just nonsense, preposterous – nothing is true about that. This woman did not want anything bad to happen to her daughter,” West responded to the criticisms. “It’s draining to kind of be in that Ava world. No one wants to think about the reality [of losing a child].”

General Hospital News – Should Ava Kill Ryan If Given The Chance?

When Jason Morgan (Steve Burton) and Laura Spencer (Genie Francis) caught up with Ryan as he was trying to leave town with Ava, he jumped off the bridge. He pulled Ava with him, but Jason was able to save her. Now, Ryan’s body has not been found yet, so it’s possible that he’s still alive.

Ava found it hard to believe that the man she has learned to love is the serial killer, and she wants to take revenge. West feels the same way as her character.

“If Ava Jerome doesn’t get to kill that guy, I am going to go to my grave with the regret of my career. There had better be something, and it had better be good. I wish that for her,” West said.