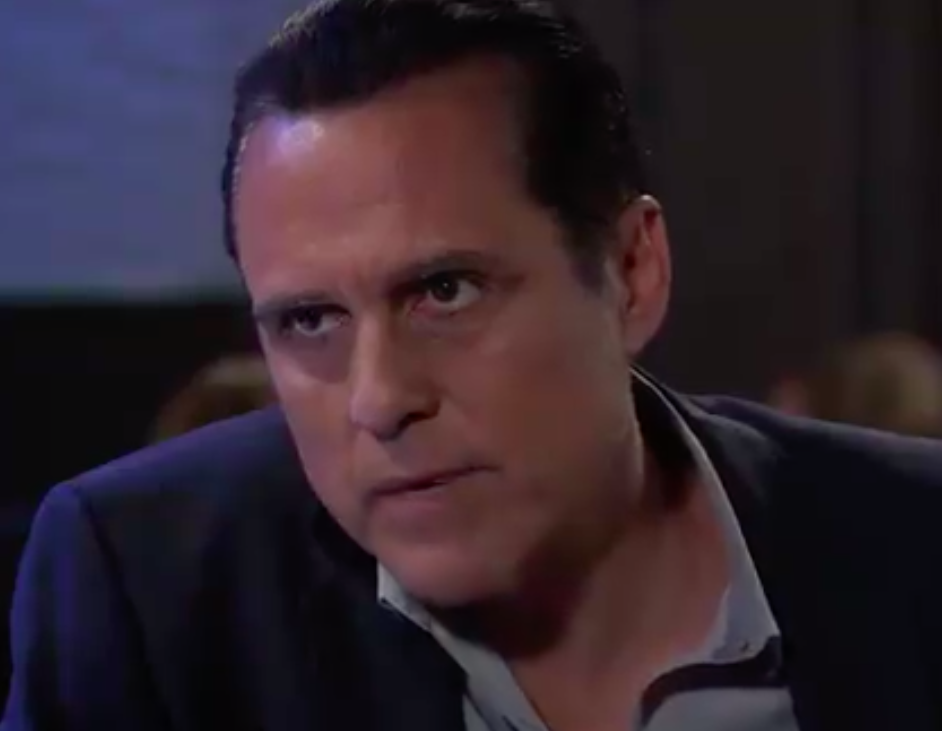 General Hospital spoilers tease that life has imitated art (sort of) as in real life Maurice Benard welcomes a new member to his family and in General Hospital life Sonny Corinthos has a new cousin they’re calling Devin (Ashton Arbab)!

Maurice Benard Welcomes A New Family Member On And Off Screen

In Maurice and his family’s case, they have gained a new son-in-love named Phil, who married their daughter Heather on June 20! Maurice posted a flashback picture of his family including Heather, and marked it “Today I will see my daughter Heather getting married.

Damn, I’m already crying! According to his biography, Heather is his wife Paula’s niece who she and Maurice adopted after Heather’s mother passed away in 2008. The children were quite young on the photo that Maurice posted on his Instagram. Maurice also posted a wedding picture of Heather and her new husband Phil’s wedding ceremony which appears to have been outside, possibly at a local park.

General Hospital viewers cannot help but notice the parallel between Sonny Corinthos opening up his home and making the presumably orphaned young Turkish teenager Dev a member of his family, renaming him “Devin” and telling his wife Carly Corinthos (Laura Wright) and his stepdaughter Josslyn Jacks (Eden McCoy) that they were to tell outsiders that “Devin” is his cousin, and Maurice and his wife adopting their orphaned niece Heather as a younger girl. Life certainly does seem to be imitating art, or possibly the other way around!

Besides Heather Ann, Maurice and Paula are the parents of Cailey Sophia Benard, Cassidy Rose Benard, and as General Hospital viewers will recall, son Joshua who played Sonny as a young teenager in the Sonny-centric episode that aired November 12, 2018 in which Sonny has a dream of what would have happened had he not shot Joe Scully Sr. (Robert Miano) therefore having entered a life of crime.

Dev's situation with the PCPD is going to get worse before it gets better. Can Sonny pull the right strings to get him released?
A dramatic, new #GH starts RIGHT NOW on ABC! @MauriceBenard pic.twitter.com/l6NIxyS3Ug

For the benefit of newer General Hospital viewers or those who have forgotten, Sonny dreamed he was a cop and married to Olivia Falconeri Quartermaine (Lisa LoCicero), Dante Falconeri’s (Dominic Zamprogna) mother, and Dante was the mobster, married to Carly! It was quite a turnaround! We say congratulations to Maurice and his family. 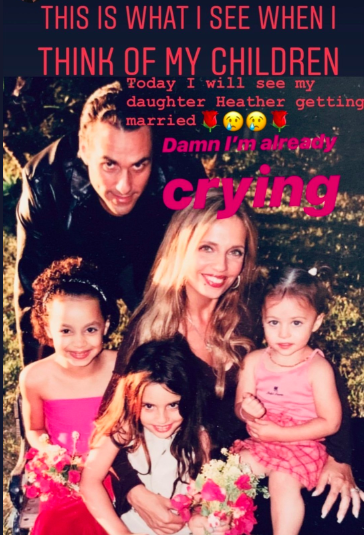 The Young and the Restless Spoilers: Get Ready For Mama Rosales – Eva LaRue Debuts on Y&R