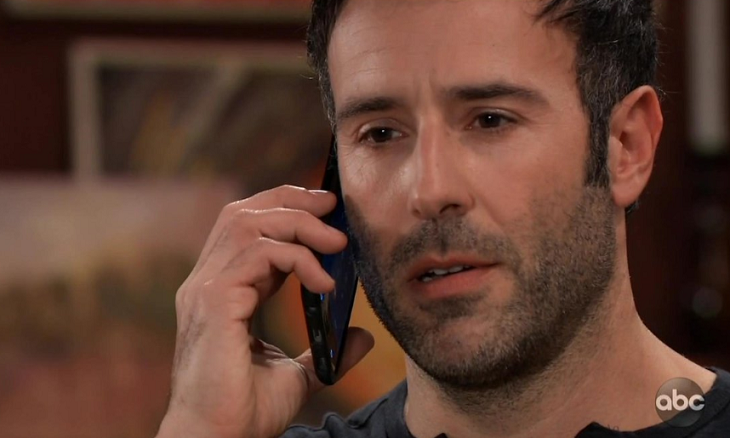 While Shiloh was dethroned, so to speak, and many have come to their senses regarding him, he is still a huge threat. The person most in danger right now is Willow Tate (Kaelyn MacMullen).

He believes that she knows where his child is and he plans on figuring it all out. It will put Brad Cooper’s (Perry Chen) son Wiley in danger. The situation will hit a boiling point and could affect many lives.

Ava is still reeling from the drama from Ryan. She is still coming to terms with the fact that he killed her daughter to make her happy. There’s no doubt that she feels responsible for her death and she wants to make it right. However, she will learn there is no way to make it right—she just has to move on.

GH spoilers tease that Kevin will struggle with the mess Ryan left behind. Slowly, he will rebuild relationships and he will be embraced back into the mental health community as a provider.

Oscar’s death left a whole in the hearts of many. Josslyn Jacks (Eden McCoy) will be left feeling empty and sad. Her family will worry about how she will move on and how her new sibling will impact her mental status.

Also, Kim Nero (Tamara Braun) will try to move on while vowing never to forget her son. She will change her life and will promise to be kinder in his memory. How will that affect her relationship with Julian Jerome (William DeVry)?

General Hospital #GH Spoilers: Jason Morgan Has Some Explaining To Do @celebratesoaps https://t.co/Ynb5wMxKuD

And, finally, Hayden will return with a mystery for Dr. Finn. GH spoilers state he will be confronted with reliving his past with her and how it could affect his future with Anna.

It sounds like some great stuff is ahead on GH. Don’t forget to come back later for more General Hospital (GH) spoilers, news, and casting updates!