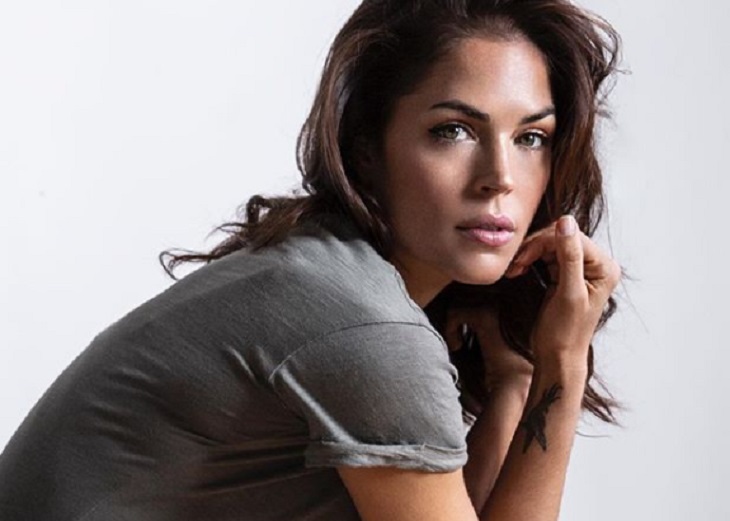 General Hospital star Kelly Thiebaud has just shared some very exciting news with her fans. The actress, who is best known for her role as Britt Westbourne in Port Charles, has been cast in a new thriller and luckily for her fans, we’ve got all the details. Here’s what you need to know.

According to reports, Kelly has been cast in the role of Blair Ayken in an upcoming television film called Woman on the Brink. The movie is written by Paul Birkett and directed by Jason Bourque. Filming has already began in Vancouver.

And from what we can tell, the talented actress is in good company. Other cast members will include Debs Howard, Alison Wandzura, Matt Hamilton, Lina Rena and more.

Now, as far as Kelly’s future on General Hospital, it remains to be seen what is in store for Britt. For now, she’s on a recurring status, which means there’s a good chance we will be seeing her sometime this year.

Fingers crossed! Woman on the Brink, meanwhile, will be released sometime in the Spring. Kelly, herself, hasn’t made any additional comments about her role or when we will see her in Port Charles for that matter.

It’s without a doubt that fans are very excited for Kelly, as it looks like her career is on fire! Her fans enjoy seeing her both on daytime television and of course, her outside projects. With that being said, we have a feeling that we will be hearing much more of her in the future.

Watch this space as there is definitely more to come! In the meantime, don’t forget that General Hospital airs weekdays on the ABC network. Check your local listings for times.