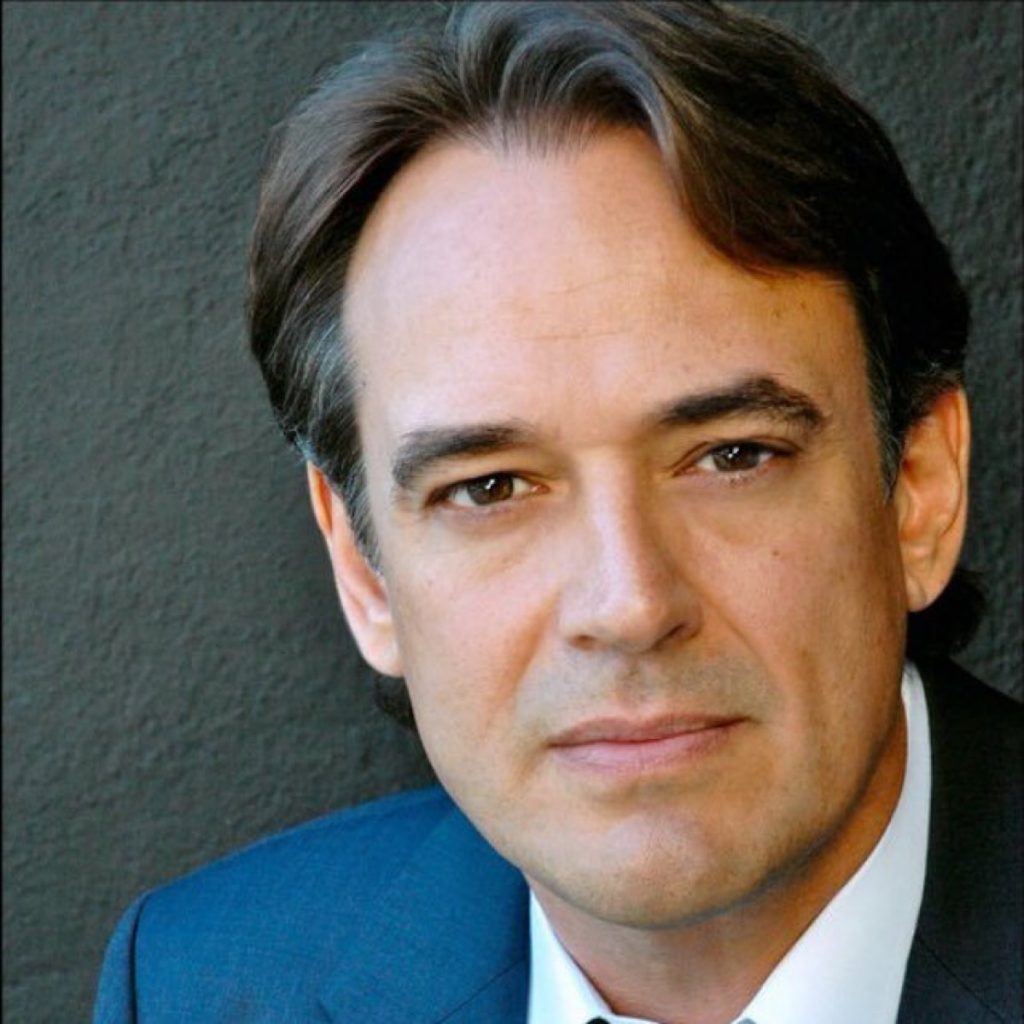 General Hospital star Jon Lindstrom (Ryan Chamberlain) wants to make his place a better town to live in. That’s why he’s decided to swap his car for an electric scooter instead. The multi-talented daytime television star is apparently getting by on a scooter these days while he’s running his errands all across town.

Sharing a selfie that he took in front of his scooter, Jon wrote, “All right you guys! Just took my 1stBird ride. Loved this so much! Be safe, look around, be mindful when you ride and this here will make the cities much more livable, in my humble opinion. #CityLife.”

A lot of Jon’s fans agreed with him and commented on the post with, “Yes it does! I use them all the time. It’s definitely not a grocery getter, but looks fun,” along with, “Jon you need a helmet. I’m trying to figure out if that is a New York sidewalk. If so, stay cool. Hot as hell!” 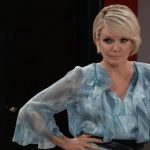 While a lot of people on both sides of the coast are using more and more electric scooters, they are also reminded that there are as many disadvantages to using them as there are advantages. As a matter of fact, one popular YouTube personality recently died in London when she accidentally ran into an oncoming truck on the street.

Thankfully for Jon, it looks like he is being very mindful and keeping everyone’s safety in mind along with his own. Plus, we would hate to see something ever happen to Jon Lindstrom. After all, he is one of the most talented actors on daytime television right now. Now as far as his character Ryan Chamberlain is concerned, we have a feeling that his work in Port Charles is not over yet. Something tells us that he’s just getting started as his momentum continues to build every day. As even Jon likes to put it, it’s so much fun being a bad guy! Right? Needless to say, fans will have to tune in to find out more!

All right y’all! Just took my 1st Bird ride. Love this s***! Be safe, look around, be mindful when you ride and this here will make the cities much more livable, IMHO. #Citylife