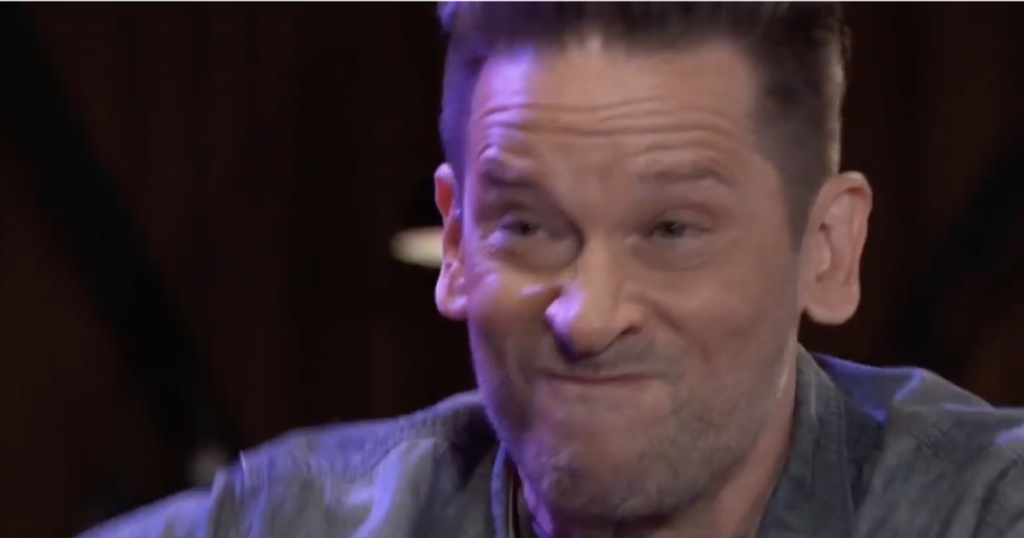 General Hospital spoilers tease that Thursday, August 15th will be another exciting General Hospital episode for fans and Port Charles residents will have some excitement as well!

Hayden Barnes (Rebecca Budig) was caught red-handed after breaking into the trophy room at Wyndemere by Liesl Obrecht, (Kathleen Gati) who more than likely went back to doll up for Jasper Jacks (Ingo Rademacher) who she is trying to dress to impress after leaving the ball game.

Hayden tries to bribe her to keep her mouth shut about what she has seen and asks Liesl if there is something she can offer her for her silence! Obrecht may or may not accept, but it may depend on what Hayden has in mind! General Hospital viewers will have noticed that whatever it is must be very small, possibly a key, since Hayden was looking through books for it!

General Hospital Spoilers – Hamilton Finn Has A Question For Valentin

Dr. Hamilton Finn (Michael Easton) runs into Valentin Cassadine (James Patrick Stuart) in the halls of General Hospital, and the subject of their mutual “friend” Cassandra Pierce (Jessica Tuck) comes up. Finn wants to know why Valentin would have an interest in Cassandra. Finn knows that Cassandra gave Valentin and Nina Reeves (Cynthia Watros, then Michelle Stafford) a lot of problems when she was in Port Charles before, but obviously doesn’t know the whole history between Valentin and Cassandra.

Over at Charlie’s Pub, Brad Cooper (Parry Shen) arrives and undoubtedly has also seen the “For Sale” sign, as his husband Dr. Lucas Jones (Ryan Carnes) did in Wednesday’s episode. Brad is shocked as Lucas explains, with Julian Jerome (William DeVry) looking on, that Julian and Kim Nero (Tamara Braun) are moving out of town! Brad exclaims, “You can’t!”

At the Morgan and McCall house, Robert Scorpio (Tristan Rogers) continues to explain “Frankendrew” to Sam McCall (Kelly Monaco) and Jason Morgan (Steve Burton) as he tells him Franco could either live in Drew’s memories or risk a vegetative state!

Frankendrew Upset At The Floating Rib

Meanwhile, over at the Floating Rib, Franco, as Drew, is startled as someone calls him “Franco” from behind and he seems angry as well as he throws something at the wall!