General Hospital Spoilers: Sonny’s Men Are On The Hunt For Ryan Chamberlain 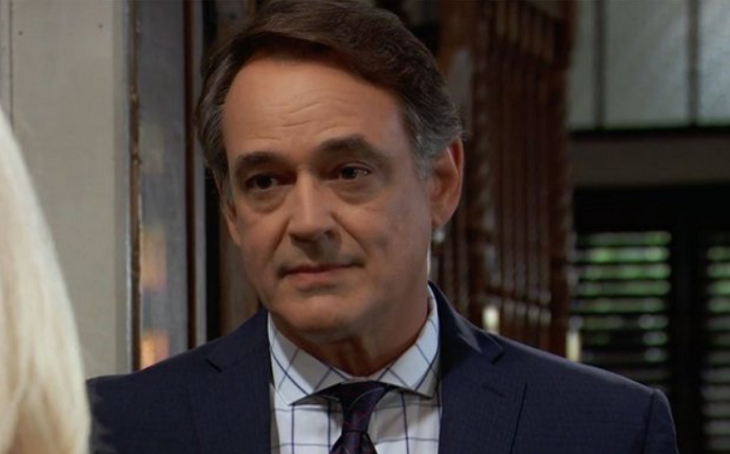 General Hospital spoilers tease that Sonny Corinthos (Maurice Benard) may or may not have success finding Ryan Chamberlain (Jon Lindstrom) who may have survived his “swim” in the Niagara River.

Sonny has put the word out to his contacts and his network near the Canadian border to be on the lookout for Ryan. More than likely he’s also ordered them to shoot to kill if they do see him alive!

Ryan would be best to keep hiding or get plastic surgery if he expects to not be killed by either Sonny’s contacts, Sonny himself, Dante Falconeri (Dominic Zamprogna) or one of the Jeromes! Maybe since Ryan spent time in the DVX, he has one or more of those masks that Cesar Faison (Anders Hove) was using several years ago to disguise himself as other people.

Ryan, however, could already be somewhere in Port Charles or nearby planning his next move, which might be to take care of some unfinished business named Ava Jerome. He would be wasting his time trying to finish off Franco Baldwin (Roger Howarth), Lulu Falconeri (Emme Rylan), or Carly Corinthos (Laura Wright) since that ship has sailed. 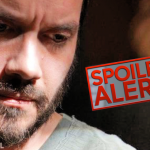 He may indeed be in disguise, since he may have heard his brother Kevin has been arrested as his accomplice. If he appeared looking like himself it would be a dead giveaway, so he can’t just get by with impersonating his brother anymore.

That might be why no one else has found him and Sonny’s men won’t either. They won’t know what he looks like in his disguise of choice. But if Ryan used masks like Faison did, he’d obviously have to pick faces of people who are still alive.

General Hospital Spoilers  – Could He Be Impersonating Paul Hornsby?

One possibility GH writers could come up with is to have Ryan disguised as a different serial killer, possibly up for parole, and also a past lover of Ava Jerome. The two are about the same size and build, and Ryan would probably only have to appear as this other killer long enough to get close to Ava and snatch her. That is, unless he was going to kidnap Avery Corinthos (Ava and Grace Scarola) as well.

Or, Ryan could choose someone else to impersonate if he had access to those DVX masks. Maybe just a different face, a new face, or several, that no one recognizes. If that is what he is doing, then no one will be able to find him, not even Sonny’s men!

Stay tuned to General Hospital and keep watching General Hospital spoilers frequently to see what happens and if Ryan is really dead, or if he is alive like most GH viewers and Port Charles citizens suspect!