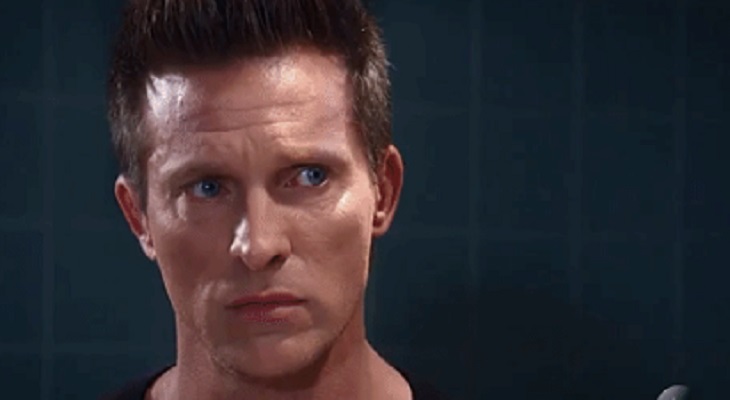 General Hospital (GH) spoilers indicate that the walls might be closing in on Shiloh Archer (Coby Ryan McLaughlin). And for a lot of people in Port Charles, it’s been a long time coming. As a matter of fact, both Sonny Corinthos (Maurice Benard) and Jason Morgan (Steve Burton) are planning their next step as they are hoping to bring down Shiloh once and for all. Here’s what you need to know.

One of the reasons why Jason and Maurice are reeling is because Shiloh managed to wriggle out of the charges that were brought up against them. He managed to convince someone else to take the fall for Dawn of Day’s misconduct, which of course continues to make it look like he’s done nothing wrong. Of course, this is mostly because of Kristina Davis (Lexi Ainsworth) and her interference.

General Hospital co-head writer Shelly Altman recently told Soap Opera Digest in an interview, “They are very upset. They would have taken care of business in a much more expedient way, were it not for Kristina’s wishes for the contrary.”

Also, it was Harrison Chase (Josh Swickard) who delivered the bad news to Sonny and Jason, which also urging them to let the Port Charles Police Department do their work in nabbing Shiloh.

Altman adds, “He sincerely doubts that they would abide by his wishes, but it is a sincere warning when he suggests that they leave it to the police and says, ‘We are going to get this man behind bars one way or another.’ Chase doesn’t want all of this ending in murder, as much as he, too, would like Shiloh out of the way.”

Also, Altman further explains that things have become personal for Sonny Corinthos and Jason Morgan. Shiloh, meanwhile, is taunting them. He even enjoyed showing off to Sam McCall (Kelly Monaco) that he’s a free man and that no one can do anything about it.

She continues, “Shiloh has affected both Kristina and Sam in really big ways. They are extremely frustrated and they bat around ways that they could eliminate the problem faster rather than slower.”