General Hospital Spoilers: Peter Has A New Idea For Snooping Maxie – Will This Keep Him Safe? 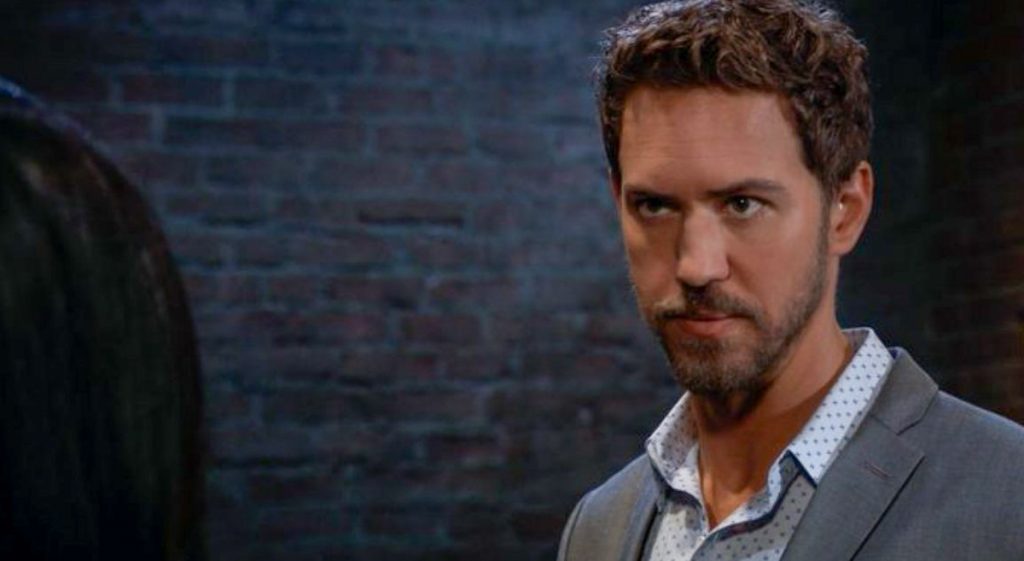 General Hospital Spoilers – So Far, Peter August Has Managed To Keep His Secrets From Maxie Jones

As viewers will recall, Peter has gotten himself in quite a mess as the result of being blackmailed by Shiloh Archer (Coby Ryan McLaughlin) and the after effects just keep piling up! Peter had truly wanted to leave his evil past as Heinrik Faison behind him and have a happily ever after with Maxie, but one thing after another threatens his happiness with her! He thought it would end once Shiloh died but it’s just backfire after backfire after backfire with every backpedal! At least his henchman Bryce Henderson (Brian Gross) can’t squeal on him, thanks to Ryan Chamberlain (Jon Lindstrom)! Peter knows that Maxie has become curious about some things that it would be better for all involved that she wasn’t curious about, so Peter’s idea might involve a project to keep Maxie busy! 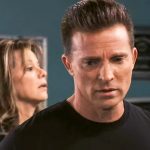 Viewers will recall that Peter tried to get Maxie to go out on her own and start her own fashion magazine, and encouraged her that he knew she could do it, but unfortunately, Maxie wasn’t ready to take that step! Perhaps he will ask her if she can write a fashion column for his paper, “The Invader”. That would be something that Maxie would enjoy doing and would occupy some of her spare (snooping) time! He may suggest a daily column, but not one so labor intensive that it would interfere with her work at Crimson Magazine. She wouldn’t have to deal with photos, unless she wanted to, and she could make it a fun column, something that readers could have fun with as well.

General Hospital Spoilers – How About Something Cute, Like Fashion For Tiny Tots?

Maxie could come up with an adorable column like fashion for tiny tots, and use her own son James West (the Marciano Twins) and possibly little Wiley Cooper-Jones (Erik and Theodore Olson) as models, and even Donna Corinthos (Ella and Emma Hulen) when she gets a little older! That could have the potential of being a VERY POPULAR column! If she wanted to use children a little older, there are plenty around Port Charles; Charlotte Cassadine (Scarlett Fernandez), Rocco Falconeri (O’Neill Monahan), Leo Falconeri (Aaron Bradshaw) and maybe borrow Avery Corinthos-Jerome (Ava and Grace Scarola) for a photo shoot as well, and maybe Baby Girl Finn if her mother would ever admit she exists! The only problem might be if Nina Reeves (Cynthia Watros) wants to steal the idea as a feature for Crimson! That would be good for Peter too, if he can keep Maxie occupied long enough until hopefully all the scrutiny blows over!

Days of Our Lives Spoilers: Justin Proposes To Adrienne – Will She Request A Prenup?