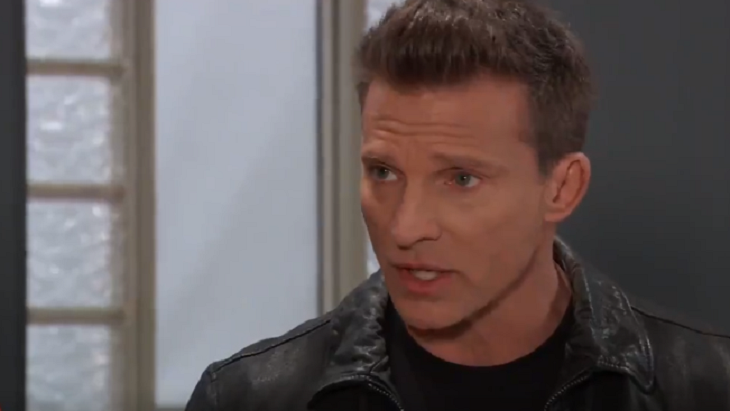 General Hospital (GH) spoilers for Monday, June 10 tease another exciting episode full of drama for the viewers as the Dawn of Day storyline continues to escalate!  Nina Reeves (Michelle Stafford) has an opportunity for Ava Jerome (Maura West); she wants her to tell her story of how she lured Ryan Chamberlain (Jon Lindstrom) back to Port Charles after he was presumed dead. Ava probably won’t be sure about that considering she’s out on bail for trying to murder him by stabbing him in the back!

Julian Jerome talks to Lucas Jones (Ryan Carnes), his birth son, and Carly Corinthos (Laura Wright) Lucas’ adoptive sister. Julian wants to know why Carly is trying to warn Lucas away from him! Apparently, she’s going by Sonny Corinthos’ (Maurice Benard) and Alexis Davis’ (Nancy Lee Grahn) opinions of Julian and doesn’t trust Julian or anything he has done to help in the least!

Diane Miller (Carolyn Hennesy) is confused as she asks Willow Tait (Katelyn MacMullen) what she’s suggesting she do; Willow must have asked her to destroy Wiley Cooper-Jones’ (Eric and Theodore) adoption records! Willow may have impeded her own ability to destroy them herself, by asking Diane to do it instead of trying to get the copies herself by some means.

But then Willow won’t know how or want to do anything slightly illegal, such as Sam McCall (Kelly Monaco) would do, such as breaking into Diane’s office and destroying the file!

At General Hospital, Jason Morgan (Steve Burton) talks to Willow’s policeman boyfriend, Detective Harrison Chase (Josh Swickard) and asks him if he can share any updates on Shiloh Archer (Coby Ryan McLaughlin). Jason wants to make sure that there are no loopholes that shifty Shiloh can take advantage of and slip through, and of course, Chase will be on the same page about that!

Meanwhile, elsewhere at General Hospital, Kristina Corinthos-Davis (Lexi Ainsworth) asks Sonny, her father, if he’s sure the cops will have enough evidence against Shiloh to keep him locked up. Kristina is nervous that Shiloh could either use the leverage from her pledge, even though Jason got it and she burned it, or come after her.

Shiloh, still in custody but in his hospital bed asks someone how to track down a birth certificate. It’s plain for General Hospital viewers to see where he’s headed with that question! But who is he talking to; a GH nurse, or who?