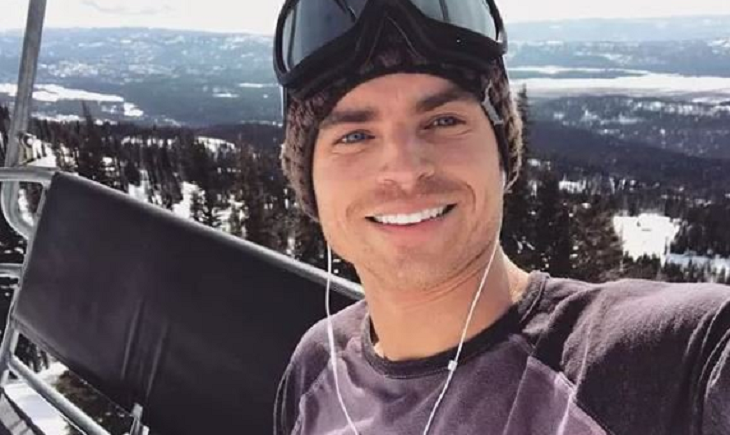 A lot of fans are rooting for  General Hospital alum Drew Garret to play the role of the resurrected Morgan Corinthos. The idea of a possible return to the soap was welcomed by the actor and asked his followers, “Could it work?”

For those who are unaware or may have forgotten, Morgan Corinthos was last portrayed by Bryan Craig. He left the show in 2016 when the car that he was in exploded. However, he has been keeping himself busy ever since his exit from the show.

Craig is set to appear as a series regular on Grand Hotel, which is set to air this month on ABC. Since Craig is out of the picture and if General Hospital decides to bring Morgan back, Garrett could be a perfect fit. Viewers may recall that he played the role of Michael Corinthos between 2009 and 2010 before Chad Duell was hired as a recast.

So what started the talk about bringing back Morgan? General Hospital spoilers showed Carly Corinthos (Laura Wright) visiting Morgan’s grave after finding out that she’s carrying a child with Sonny Corinthos (Maurice Benard). Viewers may recall that Morgan is their first biological child. With a new baby on the way, they could probably name their child Morgan, as a tribute to their late son. 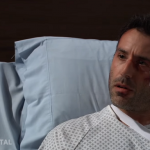 Regarding the question, if General Hospital is bringing back Craig as Morgan, the answer, for now, is no. It was previously revealed that Craig never intended to stay in the soap for long. He took the opportunity of being part of the soap to launch his career, which everyone knows happened as he won a Daytime Emmy Awards for Outstanding Younger Actor in a Drama Series category due to his excellent performance.

Therefore, a recast is more likely to happen in case the soap decides to resurrect the character. Since the cops never really found the dead body of Morgan, there is still a chance that the character may come back. Now is the perfect time for a possible return since Carly is expecting a baby. However, the show may also opt to leave the character in peace and just name her new baby after Morgan.

Vote in our poll below on if you’d like to see Drew as Morgan’s recast.

General Hospital Spoilers: Nina And Maxie Come Up With A Plan! Will Jax Approve?

The Young And The Restless Spoilers: Phyllis In Danger– Kevin’s Kidnapping Has A Direction Connection To Adam?