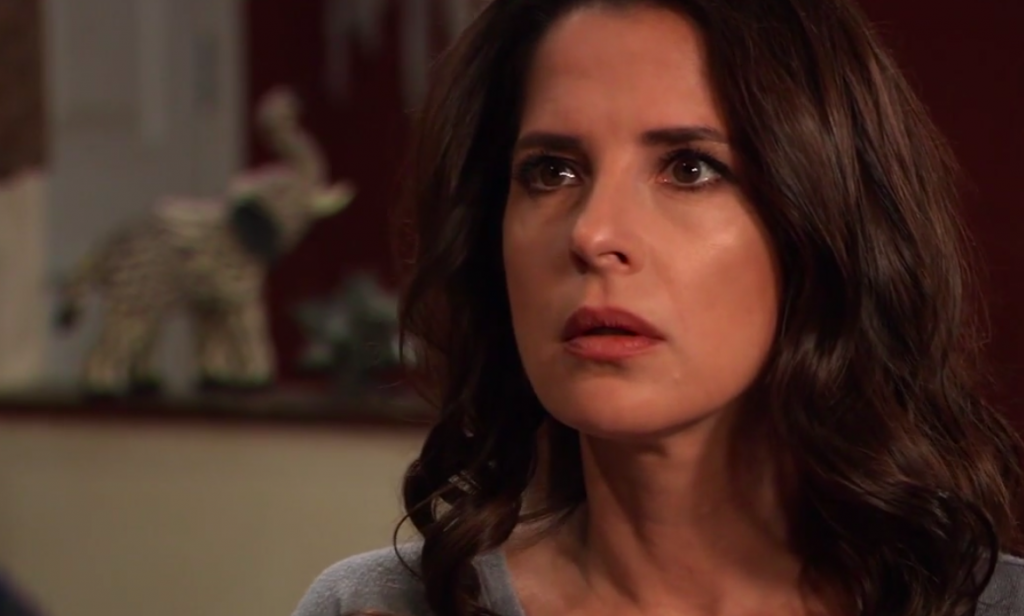 General Hospital spoilers tease that Sam McCall (Kelly Monaco) may cross some boundaries in her quest to get closer to Shiloh Archer (Coby Ryan McLaughlin) and take him down before it’s over with! Even though her sister Kristina Corinthos-Davis (Lexi Ainsworth) is in a Corinthos safe house now. After being removed by Jason Morgan (Steve Burton), there’s still the trust pledge information to consider.

This could be about Sonny Corinthos (Maurice Benard) or anyone else in the Corinthos family, the Quartermaine family, since Michael Corinthos (Chad Duell) is a Quartermaine, Jason, or Sam and Kristina’s mother, Alexis Davis (Nancy Lee Grahn)!

As General Hospital viewers now know, Kristina told the secret about Alexis running over Kiefer Bauer (Christian Alexander), Kristina’s abusive boyfriend. Alexis was distraught after finding Kristina beaten unconscious, with severe injuries at Kiefer’s hand, and drove her to the hospital, and over Kiefer on the way. 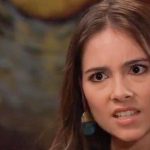 Sam and Molly Lansing-Davis (Haley Pullos) find Kiefer injured in a ditch later, and get him to General Hospital, but he dies from his injuries. The case was never prosecuted because Alexis confessed to the Police Commissioner at the time, Mac Scorpio (John J. York) but Mac drops the charges. If this comes to light, both Alexis and Mac could be charged anew. Alexis for at the least, homicide by motor vehicle, and Mac as an accessory for dropping the charges at the time!

So, how far will Sam go to get this information and to take down Shiloh? She’s already trying to cozy up to him by pretending to join Dawn of Day. More recently Shiloh has been getting even more smarmy, telling her he thought she was much more committed to the cult (and him!) than Kristina was, and Kristina was just short of initiation. Which includes branding and Shiloh raping the initiant presumably while unconscious, since whatever that cup had in it that Kristina drank knocked her out totally!

Jason should have trusted “the system” just that once and taken her to GH to be tested. So the substances could have been found by her blood or other bodily fluids being tested while still in her system, instead of just the cup! No one will be able to prove that Kristina drank from the cup unless she confesses, and that’s not likely to happen! She may not even remember! Would Sam even go so far as sleep with Shiloh and try to set him up for her rape to take him down, or just shoot him and get it done with?