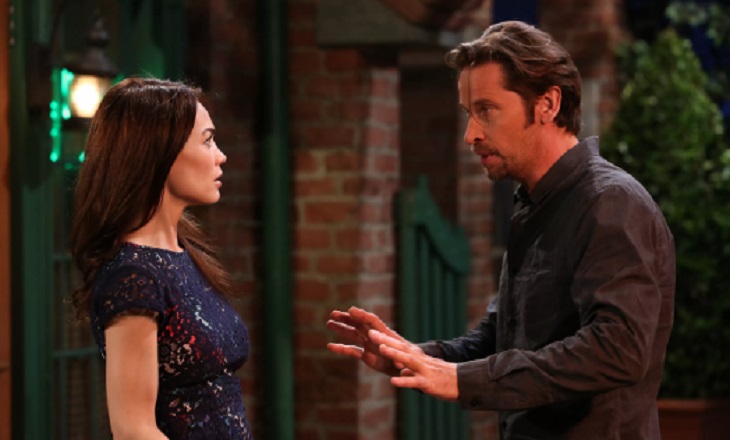 General Hospital spoilers indicate that the future will be anything but easy for Liz and Franco. Elsewhere, Ryan is making a list that he is checking twice while Ava is questioning a lot of things about her life. Here’s what you need to know.

Beginning the Monday, January 28th General Hospital episode, Ryan [Jon Lindstrom] is making a new list, especially after he messed up his last attempt to unsuccessfully kill Lulu. Not only did she manage to get away, but it also left him in the hospital and blind after the botched attack.

Meanwhile, Ava is having second thoughts about her current situation and her relationship with Ryan. As a matter of fact, she’s questioning the decisions that she is making and is even thinking about leaving Port Charles once and for all. 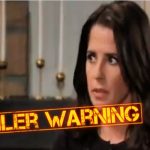 Elsewhere, Kevin is not the only person who has a reason to be angry – Franco [Roger Howarth] feels that his anger is rising, too. On Friday, February 1st, viewers can expect to see the art therapist to turn to Kevin (or so he thinks) for advice, only to be a pawn in the twisted game that Ryan is continuing the play on everyone.

By the February 6th episode, things will take a turn for the worst for Franco. It will leave Liz [Rebecca Herbst] no other option but to turn to Scotty for support. With that being said, there are a lot of fans that are worried Liz and Franco might not be able to survive this latest crisis of theirs.

Of course, fans will simply have to tune in to find out what will happen next! General Hospital airs weekdays on the ABC network. Check your local listings for times.

In the meantime, let us know what you think by leaving us a line with your thoughts in our comments section below. And as always, check back with Soap Opera Spy for all the latest news, updates and spoilers on Days of Our Lives and all of your favorite daytime television shows right here!

Young and the Restless Spoilers: Is Kerry Lying To Jack About Her Syringe?