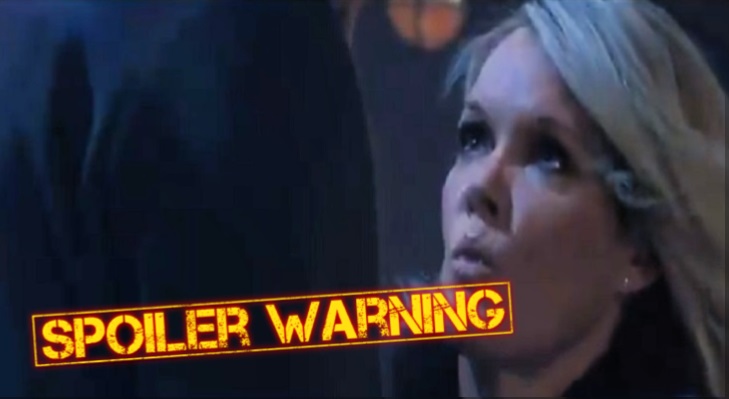 “General Hospital” spoilers for Friday, March 8, tease that Maxie Jones (Kirsten Storms) will get Peter August (Wes Ramsey) on board with something. Once Peter agrees to her plan, Maxie will wonder if he ever says no. Peter has certainly put his foot down a few times, but that’s more difficult with Maxie. He aims to please her, especially since he’s got a lot to make up for.

It looks like Sasha’s fears will be alleviated a bit, but perhaps not for long. A snag’s usually just around the corner on GH! Over with Sam McCall (Kelly Monaco), she’ll talk to Kristina Corinthos-Davis (Lexi Ainsworth) about Daisy Kwan (Kelsey Wang). Sam will may mention Daisy’s tattoo as well as how nervous she was about it. She might hope Kristina can offer more info. 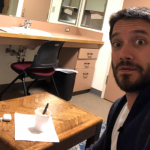 However, Kristina is awfully focused on Shiloh Archer (Coby Ryan McLaughlin) at the moment. She may not have any additional information on Daisy, but she will have some guidance. It seems Kristina will push Sam to stay on her current path. She won’t think Sam should fall back into a life she doesn’t want.

Of course, Kristina doesn’t know Sam’s been lying about her breakup with Jason Morgan (Steve Burton). Sam will continue to keep that news to herself. Her Shiloh mission will press on, which is great since Kristina’s in more danger every day!

Across town, “General Hospital” spoilers say Alexis Davis (Nancy Lee Grahn) will catch up with Julian Jerome (William deVry). He may have a few things to get off his chest regarding Dr. Kim Nero (Tamara Braun) and Oscar Nero (Garren Stitt). Alexis will just have to brace for awkwardness and try to help if she can.

In Turkey, Sonny Corinthos (Maurice Benard) and Robert Scorpio (Tristan Rogers) will make it to their next stop. Whatever they learn will leave Sonny concerned about Dante Falconeri’s (Dominic Zamprogna) fate. Sonny will ask someone if his son is dead, so he’ll be relieved when he eventually learns Dante is alive – at least for now. He’ll be determined to track Dante down before it’s too late.

On the footbridge in Niagara Falls, Ava Jerome (Maura West) will try to get through to “Dr Kevin Collins” aka Ryan Chamberlain (Jon Lindstrom). He left Carly Corinthos (Laura Wright) for dead in the snow, but Ava will feel like they can make this right. She’ll plead with “Kevin” to let her make a 911 call and fix this.

Ryan will undoubtedly shut down that plan, but Jason Morgan (Steve Burton) and Laura Webber (Genie Francis) will rush to the same location. They’ll figure out where Ryan and Ava have gone, so a major showdown’s looming. Ryan will be exposed and fling Ava off the bridge with him before long!