General Hospital Poll: Would You Like To See Drew Cain & Margaux Dawson Together? 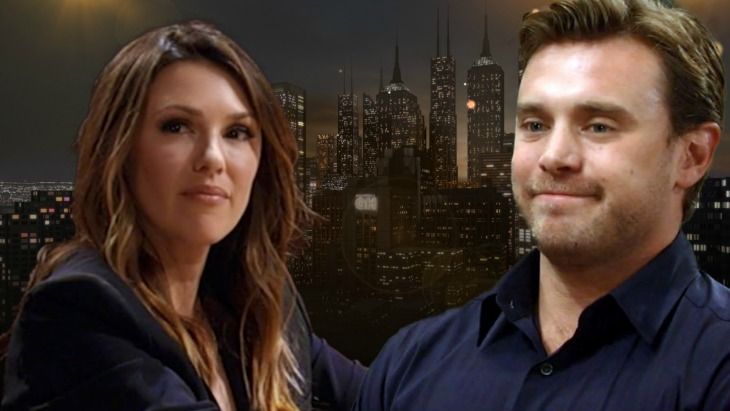 General Hospital’s (GH) Drew Cain (Billy Miller) and Margaux Dawson (Elizabeth Hendrickson) have been spending a lot of time together. It is very clear that Margaux is very intrigued by Drew, but our question to you is would you like to see these two as a couple?

Drew Cain recently got a divorce from Sam McCall (Kelly Monaco) and has been trying to find his way. Ever since he found out that his brother’s memories were implanted in him he has been struggling to find his purpose and who he is as a person.

Not so long ago a new District Attorney showed up in town by the name of Margaux Dawson and she sure has caught his attention. Not to mention they have some amazing chemistry. Drew and Margaux are both single and it would be interesting to see their relationship turn into something more. 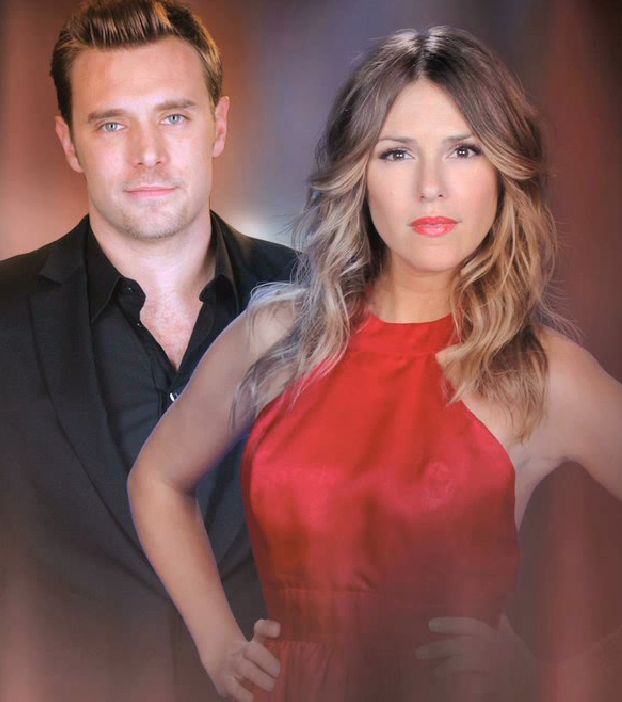 Billy Miller and Elizabeth Hendrickson are no strangers to each other. They both played on “The Young and the Restless” in the roles of Billy Abbott and Chloe Mitchell the couple was one of the fan favorites. If you are a Y&R fan as well and watched these two on screen then you will remember the awesome chemistry they had.

Some Y&R fans have now started watching GH just to see these two back working together in hopes that they will make them a couple. Do you GH fans think they have great chemistry?

Margaux Dawson has had a special interest in Drew Cain since she came to town and even has the flash drive that holds all of his memories. It is still unclear why she has not told Drew that she found the flash drive, but hopefully she plans to give it to him so that he can get his memories restored.

Do you think she will be the one that helps him get his life back on track with all his memories? For all we know she could be someone from his past, but one thing is for sure, they will make a fabulous couple? So GH fans do you think something is brewing between these two?

Would you like to see them as a couple? Please take a vote in our poll and let us know if you could ship these two? Also, make sure to check often with Soap Opera Spy for all your latest spoilers, news, updates, and much more.

The Young and the Restless Spoilers: JT’s Disappearance Takes A Shocking Twist, Tension Between Billy And Ashley Intensifies

The Young and the Restless Spoilers: Summers’ Blackmail Plot – Phyllis and Nick’s Secret Comes Out!