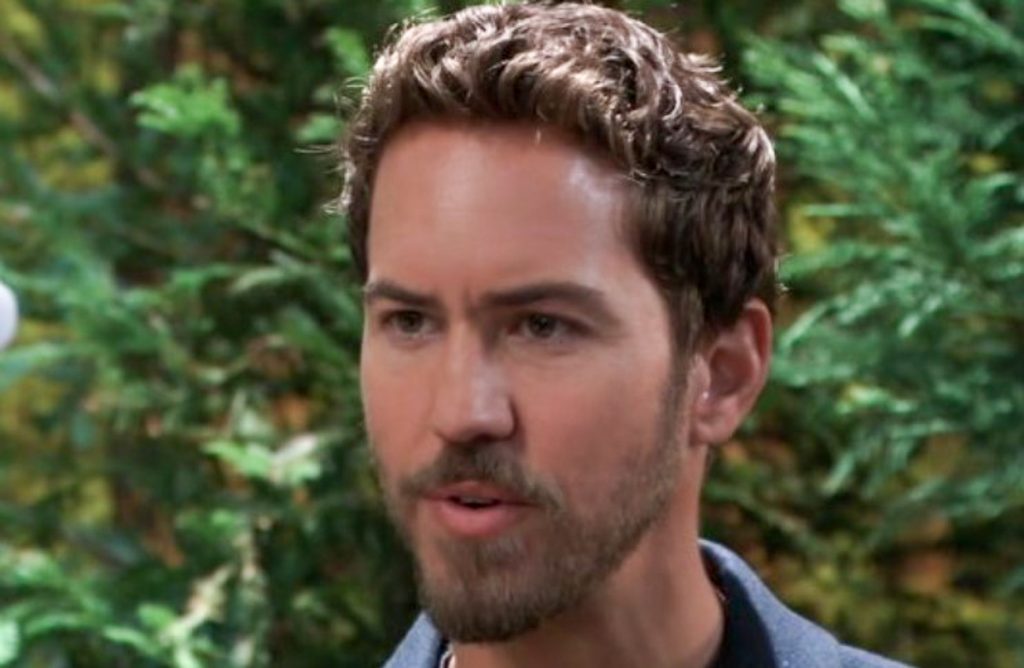 General Hospital (GH) spoilers tease that although Drew Cain’s (Billy Miller) plane went down over open waters on it’s way to Afghanistan, that perhaps he didn’t go down with the plane. It’s possible that he was spirited away and being help captive by Peter August (Wes Ramsey). Peter has a history of holding people captive for years in order for them to fulfill some purpose.

Viewers will remember that Peter once kept Jason Morgan (Steve Burton) captive for five years so that Jason would kill his father Cesar Faison (Anders Hove). Jason eventually broke free with help from Ava Jerome (Maura West), but if it wasn’t for her, Peter would have kept Jason prisoner until he fulfilled that purpose. Jason did eventually kill Faison, but not at Peter’s request.

Drew is a trained Navy Seal. There isn’t much that he isn’t capable of. But he wouldn’t just follow Peter’s orders, there would have to be some brainwashing or memory mapping done. Since Andre Maddox (Anthony Montgomery) is about the only person out there who could oversee the memory mapping process, its more likely that Drew would be subject to intense brainwashing. And as viewers saw with what happened to Dante Falconeri (Dominic Zomprogna) the enemies of the WSB. the DVX, have access to very powerful brainwashing techniques.

Peter may not have wanted to kill Drew, Drew has a baby girl and killing her father might be beyond his capabilities. Then again, Peter had no trouble ordering a hit on Andre Maddox, so it’s hard to tell exactly where Peter’s moral compass falls. But if he thought that Drew could somehow be useful down the road, its very possible that he might be alive and turn back up in Port Charles. It would likely be a recast, but one never knows, Billy Miller could eventually come back.

Is Drew still alive out there? Is he Peter’s captive? Or under someone else’s control? Only time will tell, so stay tuned to General Hospital airing weekdays on ABC. And don’t forget to check back here regularly for all your General Hospital news, information, and spoilers!