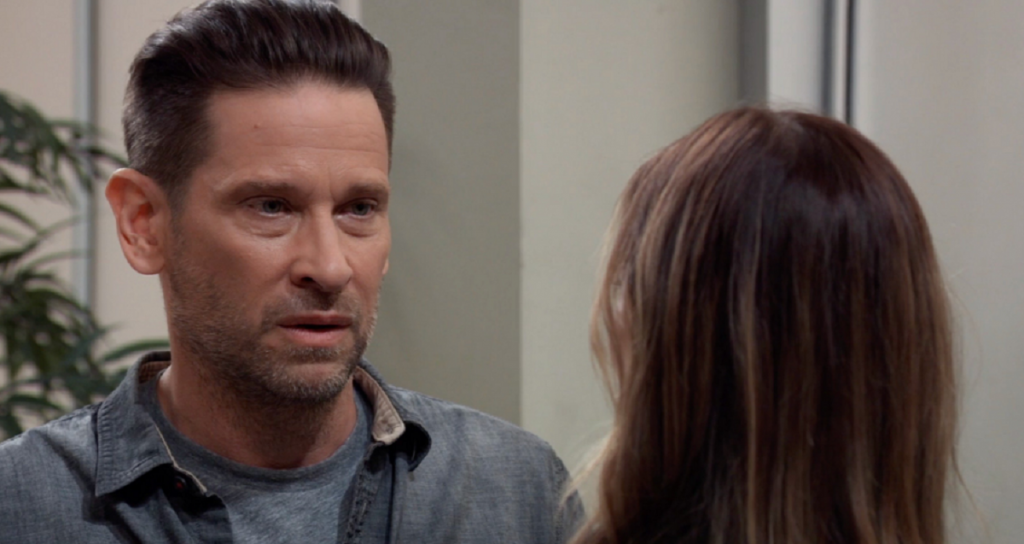 On General Hospital, Cameron Webber (William Lipton) will walk in on Franco Baldwin (Roger Howarth) and Kim Nero (Tamara Braun) just in time to see their lip lock. He’ll attempt to confront his dad but someone will stop him. It hasn’t been revealed who this character is but it seems he’ll be getting some piece of advice, which would hold him back.

Viewers may recall that Franco had Drew’s memories implanted into his brain. This could make a huge and destructive impact on his relationship with Liz Webber (Rebecca Herbst). The couple was just starting to get settled into married life before this all happened.

After the procedure, Franco no longer has memories of his life with his wife Liz. But with Drew’s memories, all he remembers is Drew’s life with his ex, Kim. As Franco and Kim walk down memory lane, the two may do something that they might end up regretting later on.

Franco, now with Drew’s memories, and Kim will revisit their brief romance. Things will start to become intense between “Frew” and Kim with the former saying that the latter made him rethink his life while in Afghanistan 15 years ago.

General Hospital spoilers reveal that Kim will take things too far, and she will end up kissing Franco at Oscar’s Meadow. That’s when Cameron catches them.

Meanwhile, Franco and Kim’s loved ones, Liz and Julian Jerome (William deVry) are also thinking about their future now that Franco has Drew’s memories and Kim seems to still be in love with her ex. Liz can sense that Kim still has feelings for Drew, and she’ll tell Julian about it. She’ll also tell Scott Baldwin (Kin Shriner) that she wants Franco locked up at Ferncliff until they find Andre Maddox (Anthony Montgomery) and have him return Franco’s memories.

Liz knows that Frew wants to win Kim back and the latter seems to be falling in love with him again. Given their past, Liz will find a way to separate the two before anything happens. Will Liz be too late? Will Frew and Kim do something more than just share a kiss? Spoilers reveal that Kim won’t be able to help herself and that she’ll be gutted by something the following day. What could it possibly be? Will she do something that she’ll regret? Does it have anything to do with “Frew”?

The Bold And The Beautiful: Bill And Brooke To Build A Case Against Thomas