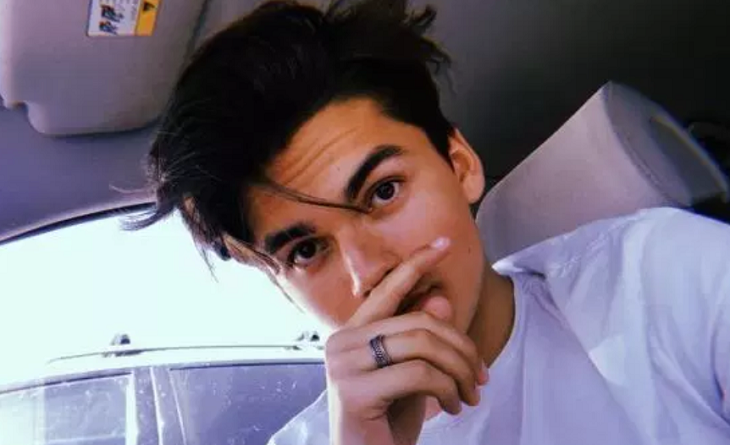 General Hospital spoilers tease that given the relationship Sonny Corinthos (Maurice Benard) has felt to Dev (Ashton Arbab), the homeless 15 year old in Turkey who helped him find Raj Patel’s (Noshir Dalal) compound and bring Dante Falconeri (Dominic Zamprogna) back to Port Charles, that General Hospital writers could be going for another “Robin and Stone” story.

Will Sonny take Dev under his wing and bringing him back to Port Charles? Dante felt the WSB should look out for Dev and protect him, but if Dev is an orphan he may not have anywhere to go and continue to stay on the streets of Turkey.

General Hospital could actually go a couple of ways with the character of Dev, should they decide to keep him. According to soaps.com, Ashton joined the cast of General Hospital on March 12th which was his first airdate, and he’s a lifelong friend of Eden McCoy (Josslyn Jacks).

General Hospital fans think that the Josslyn and Oscar Nero (Garren Lake Stitt) storyline mirrors that of Robin Scorpio-Drake (Kimberly McCullough) and Stone Cates (Michael Sutton). Stone was a young boy Sonny took under his wing then, and Robin and Stone fell in love as teenagers.

The storyline ended in tragedy, when Stone tested positive for HIV which spiraled into full-blown AIDS and he died from it, Robin having had contracted HIV from him. They were about the same age as Joss and Oscar are now.

GH fans are reminded of Sonny and Stone when they see Sonny and Dev. He is the also the same age as the Port Charles teenager group, 15, and GH could put Dev, Joss and Cameron Webber (William Lipton) into a triangle after Oscar’s death.

General Hospital Spoilers – Could Dev Be Oscar Nero’s Half Brother?

Speaking of Oscar, it’s even possible that Dev could be a half-brother through Drew Cain (Billy Miller). Drew was deployed about the same time that Oscar was conceived, so Dev could be a few months younger and Drew could have had a romance while in Afghanistan.

Dev’s mother could have traveled with refugees from Afghanistan to Turkey. It’s a long trip, around 1,800 miles, but it’s possible. If not, Sonny might adopt Dev. Since there’s been no word on Ashton Arbab’s exit from GH, it’s possible that GH intends to keep him.

Stay tuned to General Hospital and keep checking frequently for all the latest news, developments, and spoilers!

Bold And The Beautiful Spoilers: Flo’s Mom Shauna Debuts – Will She Have A Logan Family Connection?