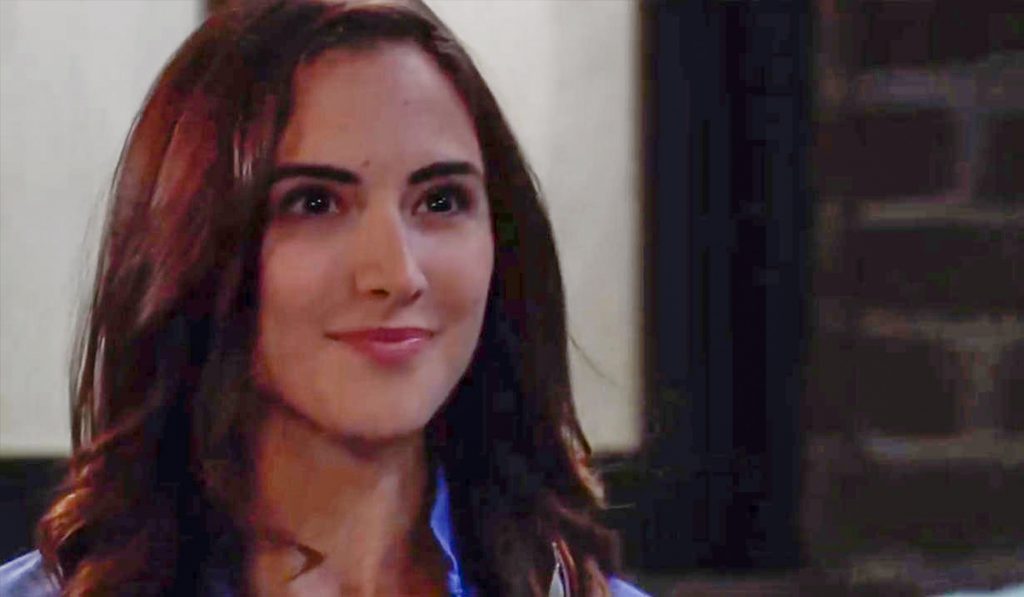 General Hosptial (GH) spoilers tease that a horrific car crash is coming up soon! It seems as though the car Brad Cooper (Perry Shen) and Lucas Jones (Ryan Carnes) will be in one car while the other will have Kendra Lennon (Michelle Argyris) driving a captive and injured Alexis Davis (Nancy Lee Grahn). It’s not yet clear if there will any fatalities, but it seems likely that at least one person will perish.

Kendra has been on a revenge mission for months now. Her brother, Kiefer Bauer (Christian Alexander) was accidentally run down by Alexis a few years ago. It was an accident, but thanks to Shiloh Archer (Coby Ryan McLaughlin), Kendra believes that Alexis killed the young man on purpose and got away with it. Alexis was previously tried and found not guilty so she can’t be tried again. But has her revenge mission cost Kendra her life?

Julian Jerome is the one who tampered with Brad’s car, which likely be the cause of the accident. But if Kendra wasn’t seeking revenge for Alexis’ actions, intentional or not, she never would have come to Port Charles and would never have been near the car wreck to begin with! Look for Alexis to re-evaluate her role in both Kiefer’s and now possibly Kendra’s deaths.

Truthfully, assuming that Alexis isn’t further injured in the wreck, whatever happened to both Kiefer or Kendra is not Alexis’ fault, Kiefer had beat Alexis’ daughter, Kristina Davis-Corinthos and she was rushing her to the hospital when she hit Kiefer. And Kendra’s plan for revenge was just that, revenge. If Kendra and her family had taken some responsibility for Kiefer’s actions, both children would be alive and well today.

Will Kendra perish in the car wreck? Will Alexis blame herself? Some exciting scenes are coming up, so stay tuned to General Hospital airing weekdays on ABC. And don’t forget to check back here regularly for all your General Hospital news, information and spoilers!