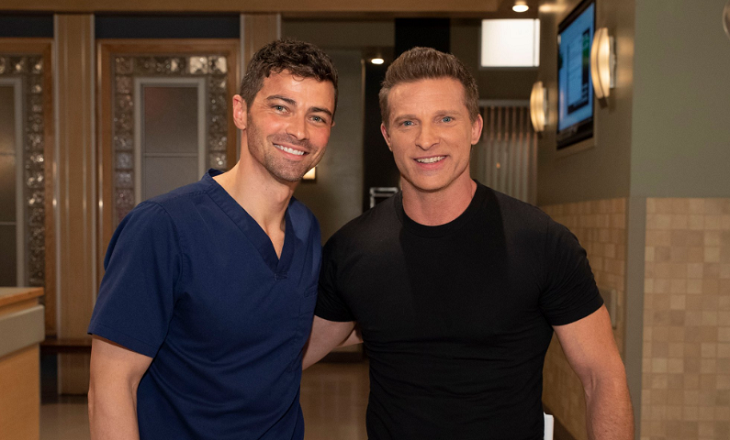 General Hospital star Matt Cohen (Griffin Munroe) recently made his final appearance on the hit ABC soap. And while the actor admits he’s sad to close this chapter in his career, he’s grateful for all of the support he’s gotten so far.

“I am grateful to all the fantastic casts, crew and fandoms I have been able to meet along the way,” Cohen wrote to his fans at the time. “It’s all those experiences that have helped me grow into the man I am today.”

The actor is leaving General Hospital to pursue other opportunities in the entertainment industry. Cohen wants to prove to everyone that he’s more than just a pretty face in front of the cameras. As a matter of fact, he wants to work behind one, too.

He told ABC Soaps in Depth in an interview, “I don’t want to be a one trick pony in the entertainment business. I can stand behind the camera, be extremely creative and make something happen. It’s amazing!”

As far as the time he spent on General Hospital, Cohen says that it’s been one of the best experiences of his career so far. Everyone involved in both the cast and the crew has been very supportive.

“It took a year, but I started to feel at home. I’ve gotten close to all the actors and it’s been really cool.”

With that being said, we have a feeling that Cohen’s daytime television fans are going to support him no matter what he decides to do.

Of course, it would be great to see him back on General Hospital sooner rather than later but at the same time, it’s great seeing him pursuing his dreams.