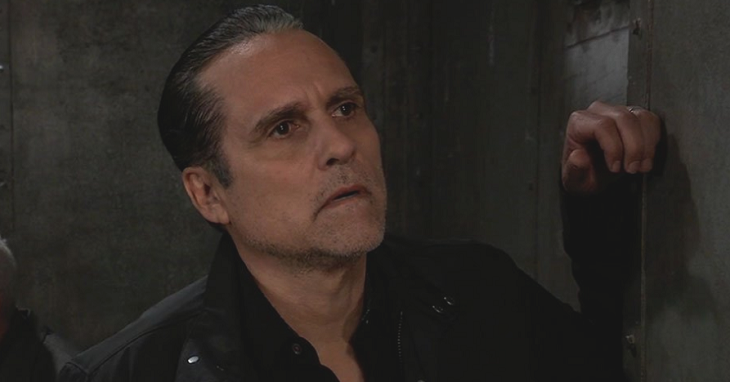 Maurice Benard, known for his role as Sonny Corinthos on General Hospital, has addressed the issue of bullying with a clear message.

In a heartfelt video he posted on Instagram, he tells bullies to “Stop it” and that bullying is not the way to be and it is definitely not cool. “Stop bullying. Break the chain,” the caption reads.

“I read something today and I thought I should address bullying,” Benard said. “Ever since I was a little boy, a teenager, or even now, if I hear or see somebody that’s bullied, it makes my blood boil. So I thought I would address the bullies. Stop it. I know you’re only doing it because maybe somebody did it to you, a friend, a parent… you thought maybe, you know, you’ve seen somebody bully somebody else and you thought that’s the way to be, maybe that’s cool. It’s not.”

Bullying has been a prevalent issue in our society, and with the advent of technology and the internet, it has extended to electronic or cyber-bullying. Statistics show that 1 in 3 U.S. students say they have experienced bullying at school, and it most commonly happens in middle school. However, even adults also get bullied at their workplace and on social media. Bullying has also been linked to many suicide cases.

Benard’s call to stop bullying received support from his followers, with some fans sharing their own or their loved ones’ experiences on being bullied.

“Thank you Maurice for addressing this serious issue. People gain ‘courage’ on social media. Anonymity is a definite boost for those who want to put down, be mean or hateful,” one fan wrote.

“Thank you for this! You are a wonderful man! As someone who has been bullied my whole life, so appreciate people like you!” another one commented.

Actors like Benard use their platform to help address prevalent issues. Some of the popular artists who have stood up against bullies are Lady Gaga, Selena Gomez, Kesha, Daniel Radcliffe, Christ Rock and Demi Lovato. General Hospital stars also participate in an annual “Spirit Day,” to support campaigns against bullying.